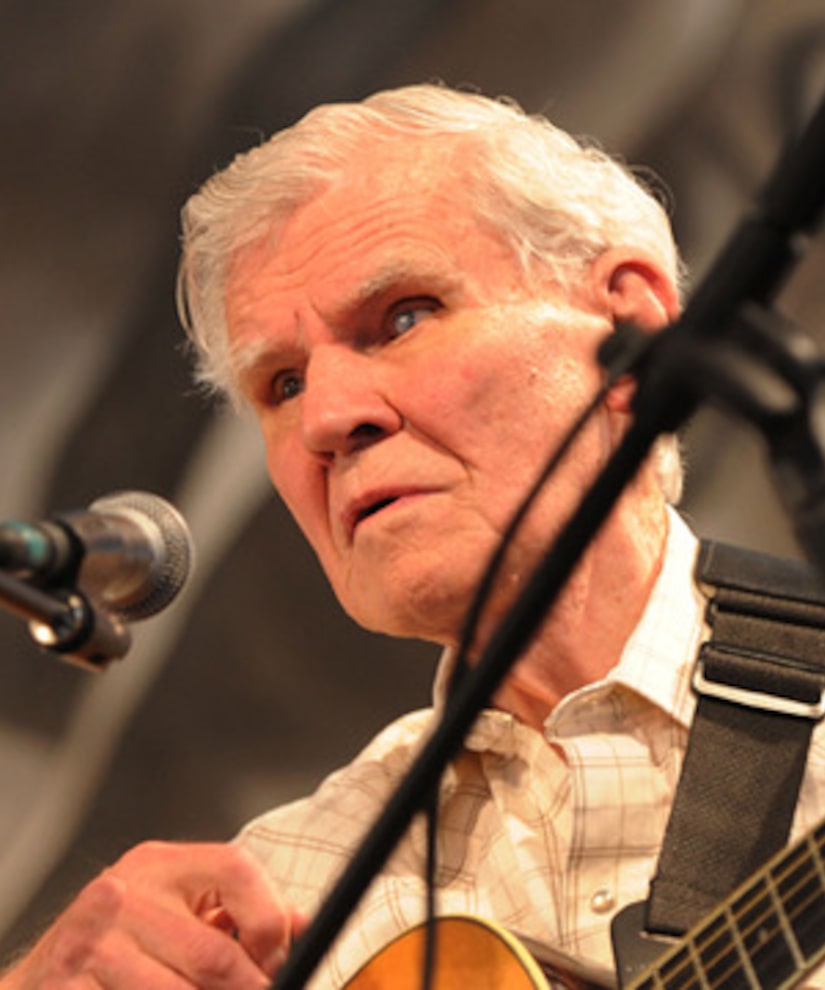 Folk singer Doc Watson died Tuesday in a North Carolina hospital just a week after undergoing abdominal surgery, his manager confirmed in a statement. Watson was 89.

Born in Deep Gap, North Carolina, Watson suffered an eye infection as a baby and was left blind by the age of 1. He learned to play banjo and guitar as a boy before hitting it big on the folk scene in the 1960s, when he was already in his 40s.

“He is single-handedly responsible for the extraordinary increase in acoustic flat-picking and fingerpicking guitar performance,” Smithsonian folklorist Ralph Rinzer, who discovered Watson in 1960, told Time. “His flat-picking style has no precedent in earlier country music history.”

Watson, who often performed with his son Merle, went on to record 50 albums and win eight Grammy Awards for albums like “Then and Now” and “Riding the Midnight Train.” He also received the Grammy Lifetime Achievement award in 2004.