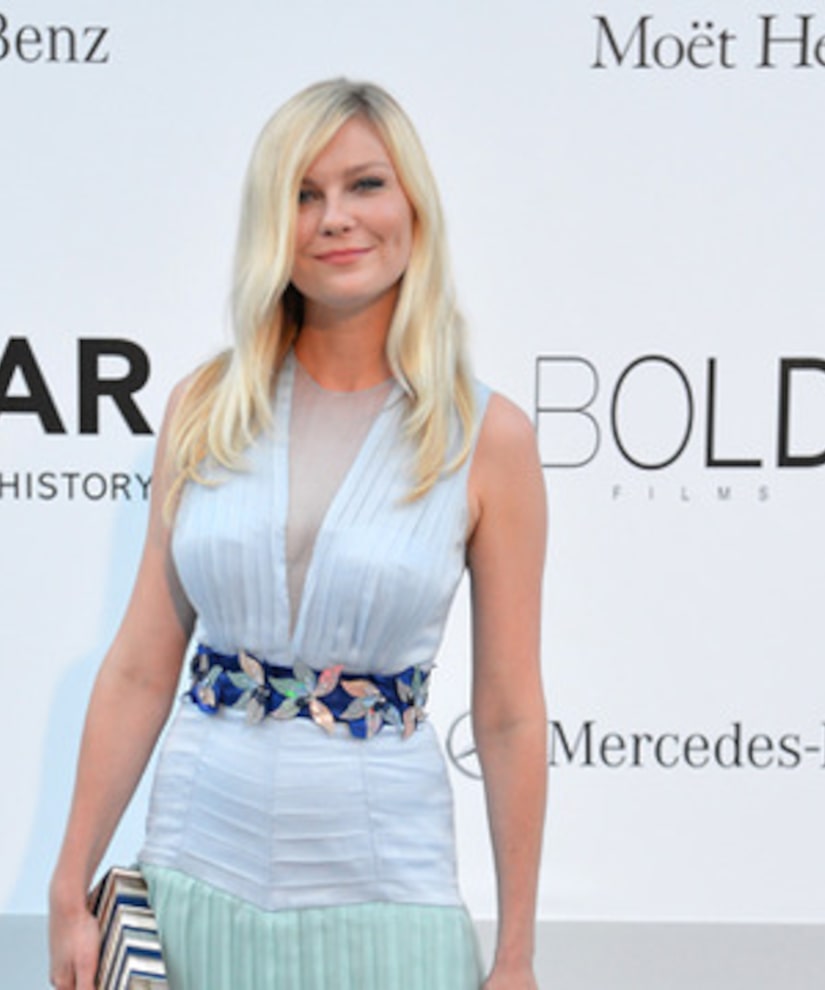 Stars at the Cannes Film Festival gave back in a big way this year at the amfAR Cinema Against AIDS Gala. The annual fundraiser and auction raised nearly $11 million, a record for the organization that funds AIDS research.

Heidi Klum, Alec Baldwin, Janet Jackson and Kirsten Dunst were among the A-listers at the famed Hôtel du Cap-Eden-Roc in Antibes, France, where guests were treated to FUN's indie pop hit, “We Are Young” and Jessie J's “Pricetag” and “Domino.”

The party was even more posh this year with a fashion show featuring models like Karolina Kurkova, Kate Upton and Lily Dolandson wearing designers Alexander Wang, Roberto Cavalli, Chanel and more. The entire lot sold as a single item for more than $375,000!

Guests could also bid on once-in-a-lifetime opportunities like the chance to star in a short film by fashion icon Karl Lagerfeld, which sold twice at more than $1 million per role, and a one-hour private tennis match with the No. 1 ranked men's player Novak Djokovic, which raised more than $100,000.

AmfAR started the Cinema Against AIDS gala nearly 20 years ago and has raised more than $70 million to date.