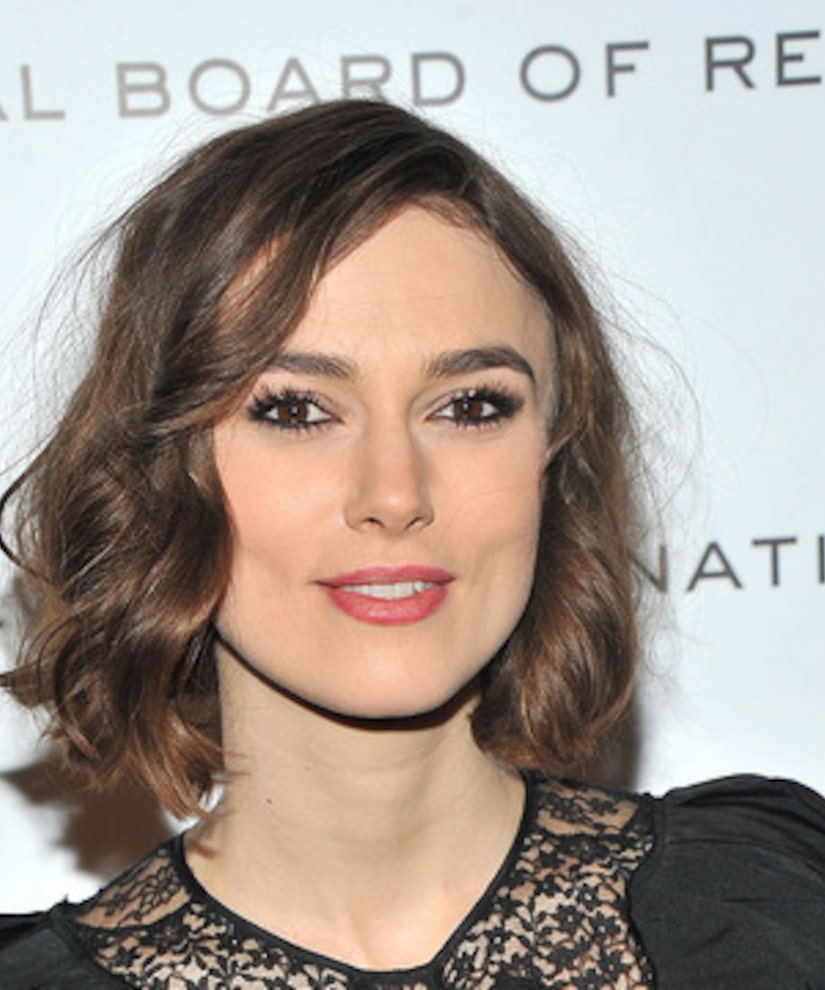 Her rep confirmed the engagement to AP, but did not have additional details.

Knightley is starring with Steve Carell in the upcoming dramedy, “Seeking a Friend for the End of the World,” in theaters June 22. She recently wrapped a film adaptation of the classic Tolstoy novel, “Anna Karenina.”