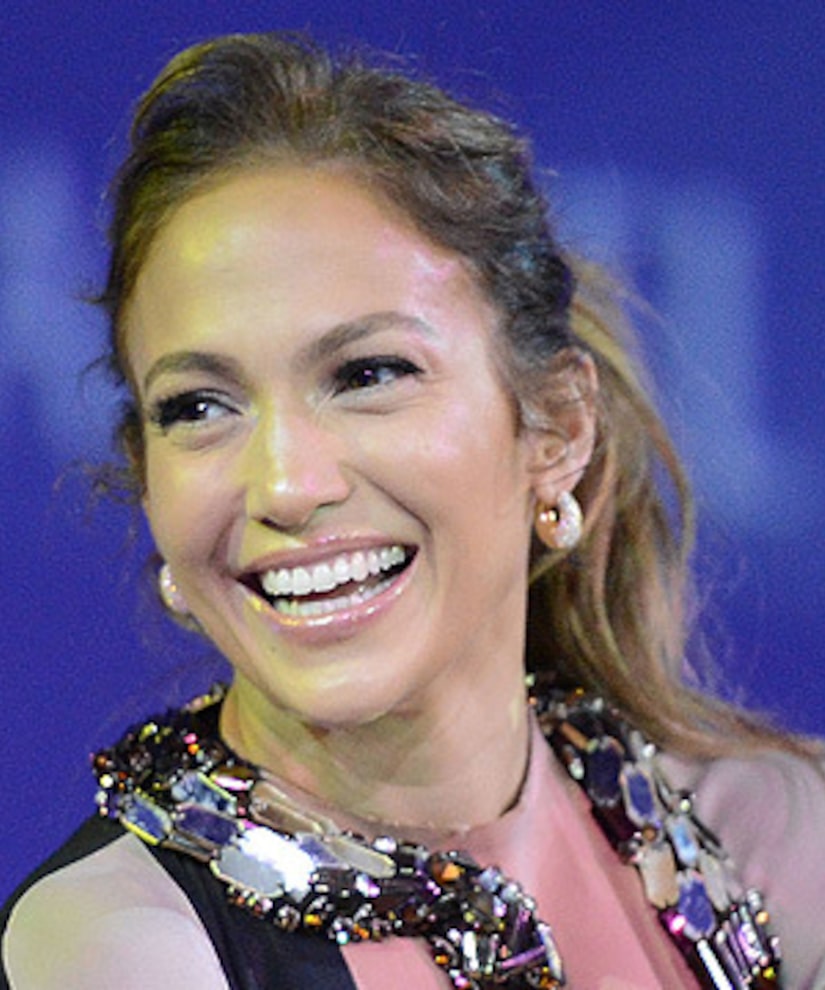 Singer/actress Jennifer Lopez, who was just named the most powerful celebrity by Forbes magazine, is thinking about dropping one of her multi-hyphenates… as “American Idol” judge.

Although she hasn't publicly made a decision, sources told E! Online that Lopez is planning on leaving the hit singing competition after this season. "She's just too busy," one source said.

J.Lo is going on tour with Enrique Iglesias this summer in Latin America and the US, and then taking the tour worldwide in the fall. She will be overseas when the next round of “Idol” auditions begins.

The superstar apparently has also hinted she wants to spend more time with her 4-year-old twins, Max and Emme.

Jennifer recently told Ellen DeGeneres, “I enjoy it. I really do enjoy it. This is my second year. I don't know if I can go for a third year. I miss doing other things. It really does lock you down, which was nice the first year. You know, with the babies being three and four, now they're getting more mobile. They're about to go to school. I just don't know. I don't know.”

FOX declined to comment on Lopez's future with the show.