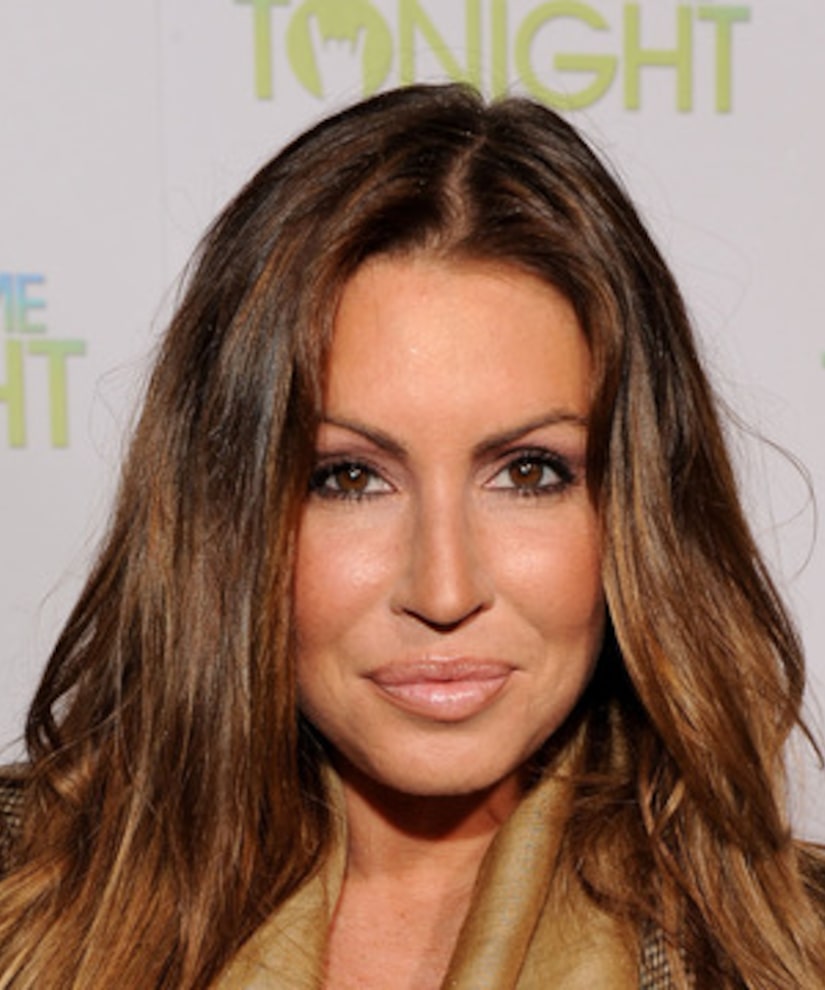 The bundle of joy, weighing in at 7lbs., 1 ounce, is the first for Uchitel and husband Matt Hahn. The little one's name has not been released.

The 36-year-old TAO nightclub manager became a household name in 2010 when she was identified as the first of many mistresses for then-married Woods.

Rachel recently made a stint on the reality series "Celebrity Rehab with Dr. Drew," where she dealt with prescription medication and her self-described "addiction to love," but left the show one week into filming.

She has also appeared as a special correspondent for "Extra" and co-hosted on the nationally syndicated radio show "The Mancow Experience."

Uchitel an Hahn were married last October. She is currently receiving her forensic investigation license from DGA Detectives.