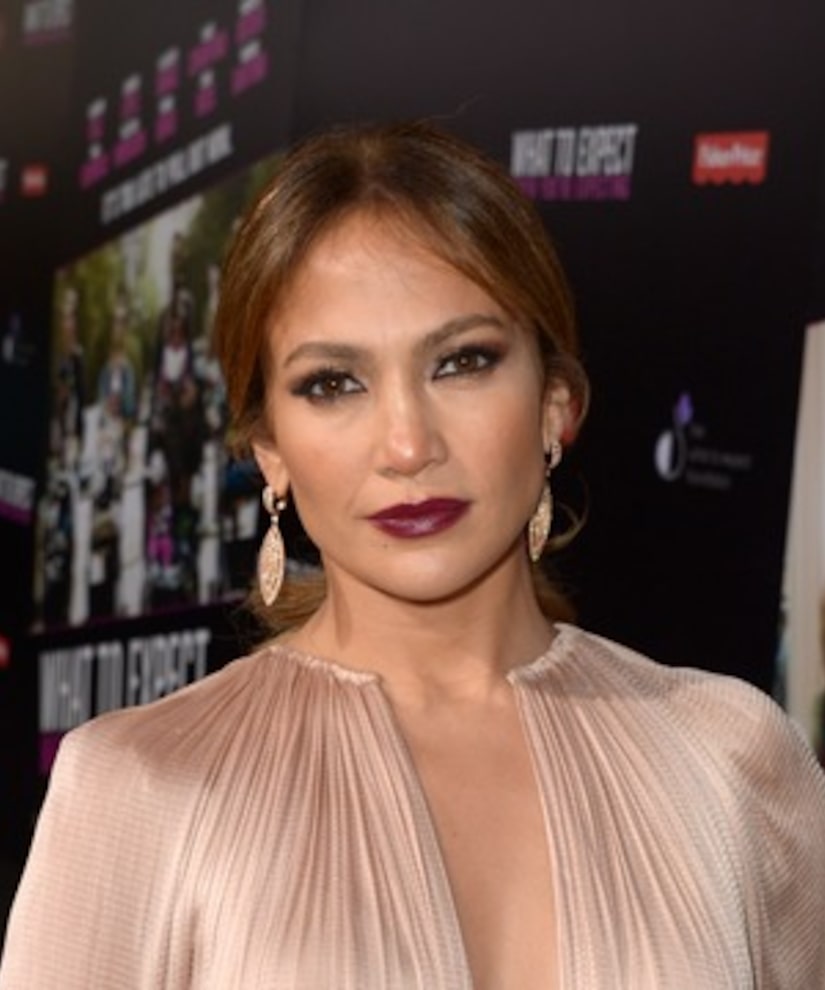 Actress, singer and "American Idol" judge Jennifer Lopez has taken the No. 1 spot from pop star Lady Gaga as Forbes' 2012 Most Powerful Celebrity.

J.Lo takes the top spot on the magazine's annual Celebrity 100, thanks to the $52M she earned last year between "Idol" and endorsement deals with L'Oreal and Gillette.

The "Dance Again" singer also has a growing presence on social media, with 6.6 million Twitter followers and 12 million fans on Facebook.

Last year's most powerful celeb, Gaga, fell to No. 5, with Oprah Winfrey staying put at No. 2. Superstars Justin Bieber and Rihanna respectively take the No. 3 and No. 4 spots.

Rihanna made her debut on the list with $53 million in earnings last year, accompanied by 18 million Twitter followers and controversial chatter surrounding her tweets.

Reality stars Kim and Khloe Kardashian also made their first appearance on the list, with Kim coming in at No. 6 with $18 million, and Kloe at No. 73 with $11 million.

Notable dropoffs include Charlie Sheen, U2, the Black Eyed Peas and Dr. Phil.