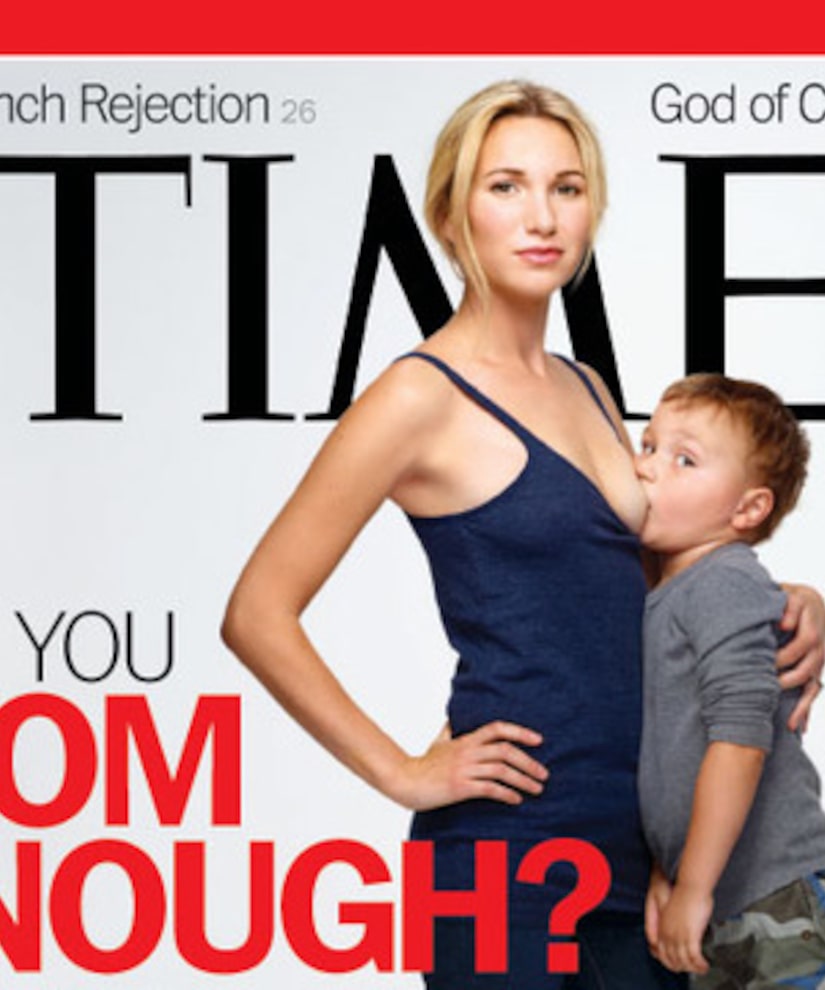 Jamie Lynne Grumet probably didn’t think her life would change when she posed for Time magazine’s May 21 cover, breast-feeding her nearly 4-year-old son.

The cover has sparked an international debate about breast feeding and the age at which one should stop. The article in the magazine is about attachment parenting, a theory formulated by pediatrician Jim Sears in his 1992 book, "The Baby Book."

Grumet is a 26-year-old mother of two boys, 3 and 5, who lives in Los Angeles and writes a blog, IAmNottheBabysitter.com (which is currently down due to the overwhelming response).

The blog covers topics like breast-feeding, AIDS and adoption, centering on her eldest son, who is adopted. On her Facebook page, she describes her life as: "Transracial family by way of birth and adoption. Join the chaos." 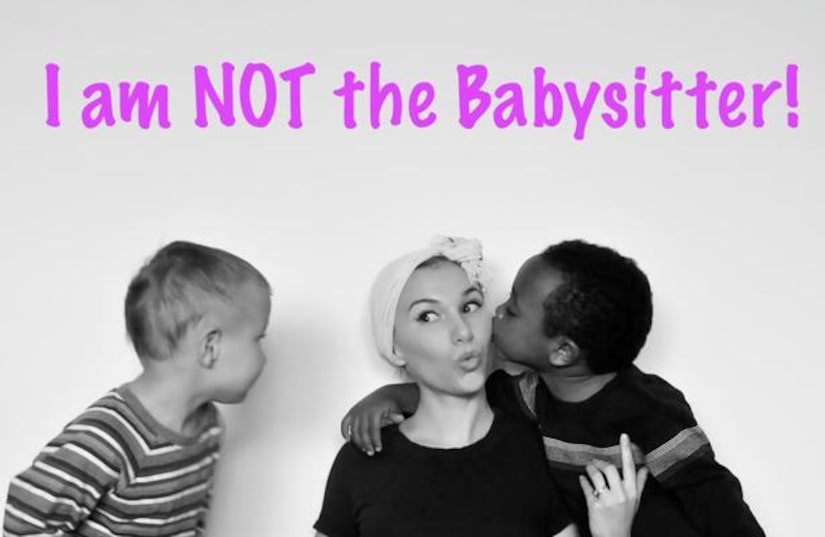 Grumet has also contributed to MomsLA.com about life as a mother, and revealed she was breastfed until she was 6 years old.

In an article for MomsLA, she described her passionate feelings about breast-feeding. "I have a really hard time with people that scoff at extended breast-feeding and give their reason as, 'its weird,' or 'that's a little too old.' I'm sorry those aren't legitimate reasons to be judging someone negatively for their choice.”

Grumet spoke with "Extra's" AJ Calloway on Friday and he asked her when she planned to stop breast feeding. "It's a very natural process, he's started already to self-wean, so I'm thinking by the 4th year this may be the end. He needs it right now and I'm okay doing it still, so if we're both happy we don't feel like there's any reason to stop."