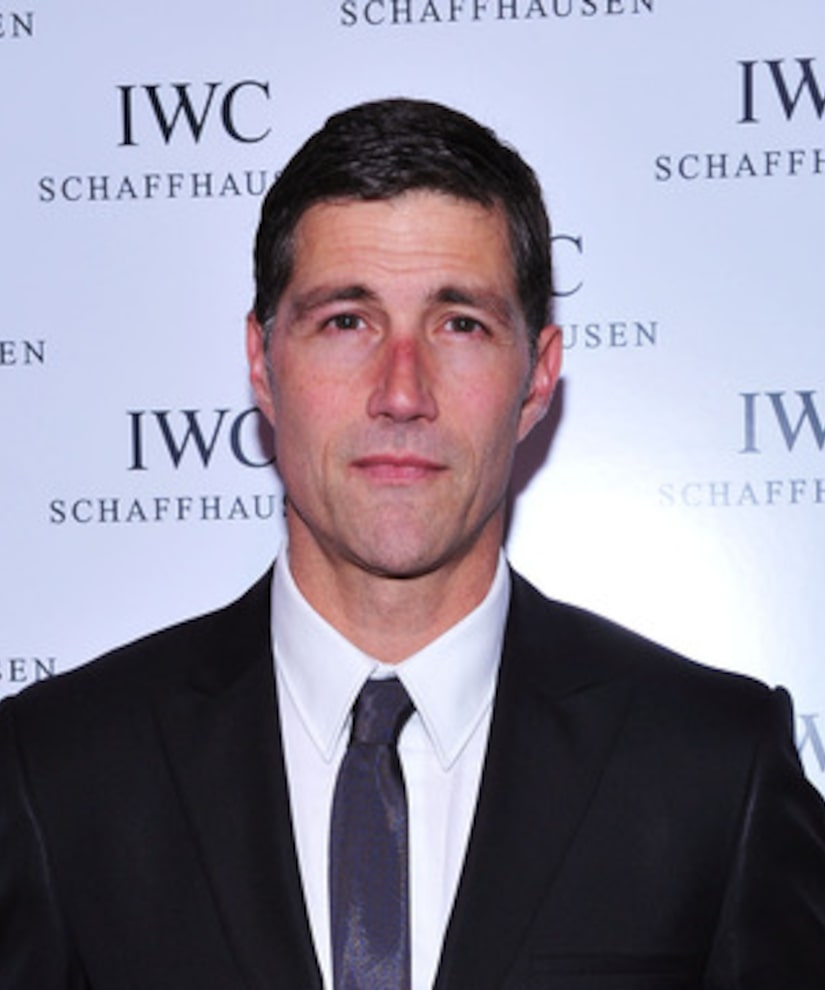 Matthew Fox, best known as Jack Shephard on “Lost,” was arrested Friday in Oregon on a DUI charge, reports TMZ.

Law enforcement sources said the 45-year-old heartthrob was taken into custody at 3:23AM and was released later that day. An unnamed passenger was reportedly in the car.

Sources say Fox was en route to a fast food restaurant in his home state when the incident occurred.

Will the “Lost” star be found guilty? Stay tuned…