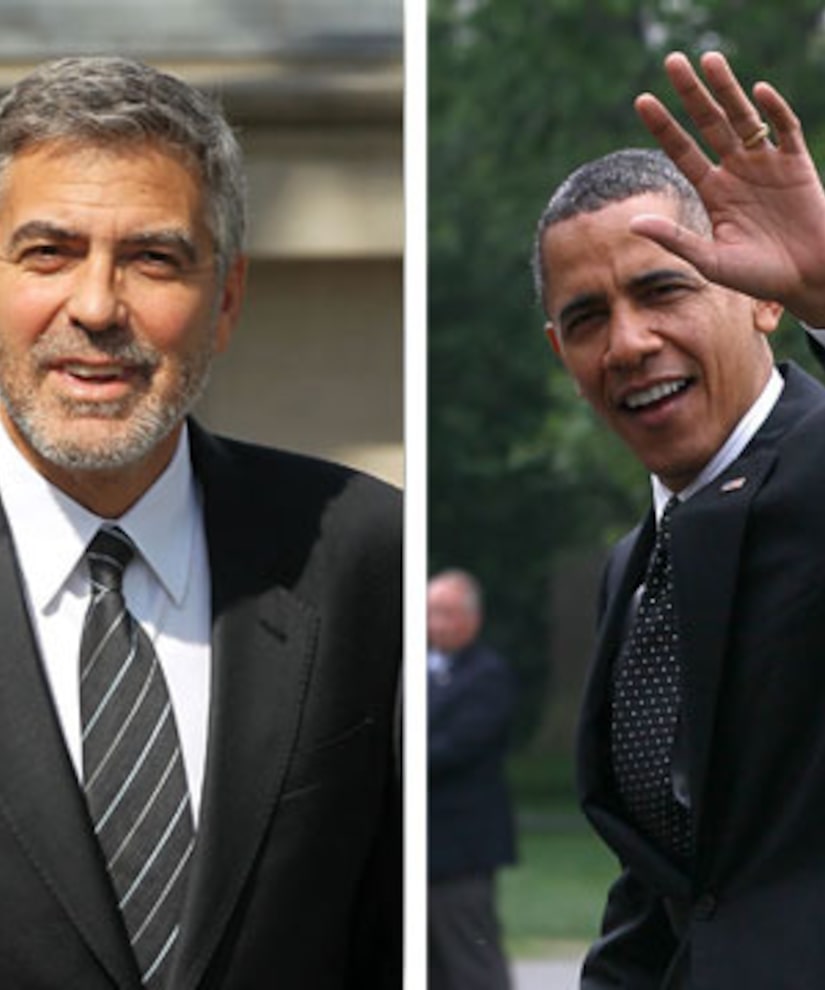 Actor and activist George Clooney is hosting a fundraising dinner May 10 for President Obama's reelection campaign -- which is expected to raise $12 million -- according to the Hollywood Reporter.

The already sold-out event will be attended by celebs, studio heads and other industry types, each paying a whopping $40,000 to dine with the President at Clooney's Los Angeles home.

Obama's campaign also conducted an online sweepstakes for the event, in which one winner will receive two seats at the head table with the Chief Executive and "The Descedants" actor. Donations of $3 were asked to enter the contest.

Clooney recently met with Pres. Obama at the White House to discuss the humanitarian crisis in Sudan.