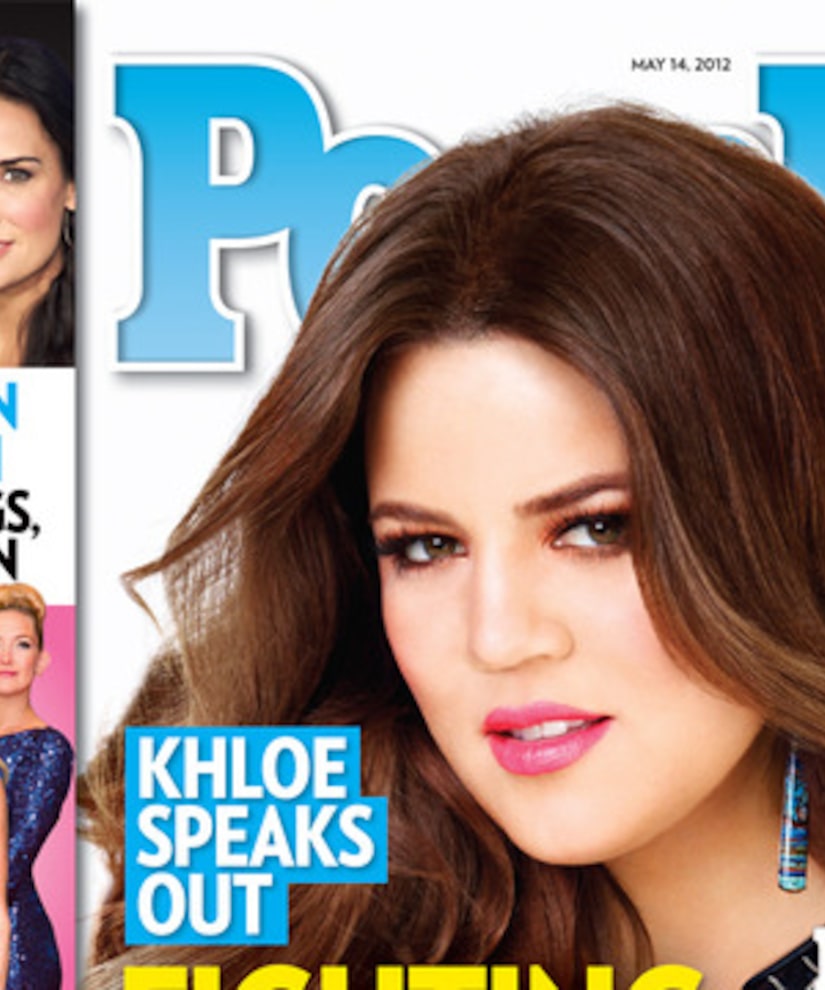 Reality star Khloe Kardashian and NBA player hubby Lamar Odom recently took a step back from the limelight by putting their E! show "Khloe & Lamar" on hold, saying they were "prioritizing a little," reports People.

Kardashian told the magazine that the couple will remain under the radar until Odom's basketball career is back on track. "We just wanted a little pause. Part of being married is knowing when your husband needs your support."

She added, "I'm a modern girl, but you should put your husband first… I like to think divorce is not an option."

After putting up career low numbers and appearing un-motivated on the court, Odom decided to leave the Dallas Mavericks and will be eligible for trade at the end of the season.