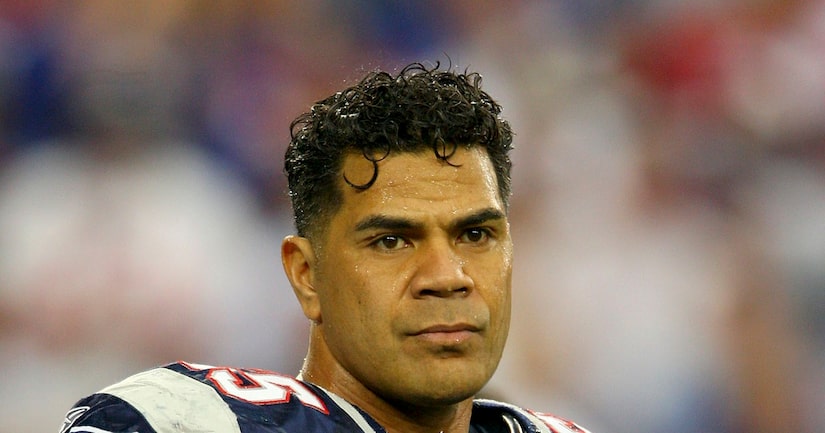 Cops are currently investigating a shooting at his Oceanside, Calif. home.

Seau, who leaves behind his three children and ex-wife, sent a text message to them Tuesday, saying, "Love you." They all replied, though they didn't suspect anything was wrong.

Sources close to Seau told TMZ his family members did not notice any recent signs of depression.

Junior Seau played in the NFL for over 20 years with the San Diego Chargers, Miami Dolphins and the New England Patriots, after his first round draft pick in 1990.

In 2010 Seau drove his SUV off of a cliff in Carlsbad, Calif. after allegedly attacking his girlfriend. He later insisted he had fallen asleep at the wheel.