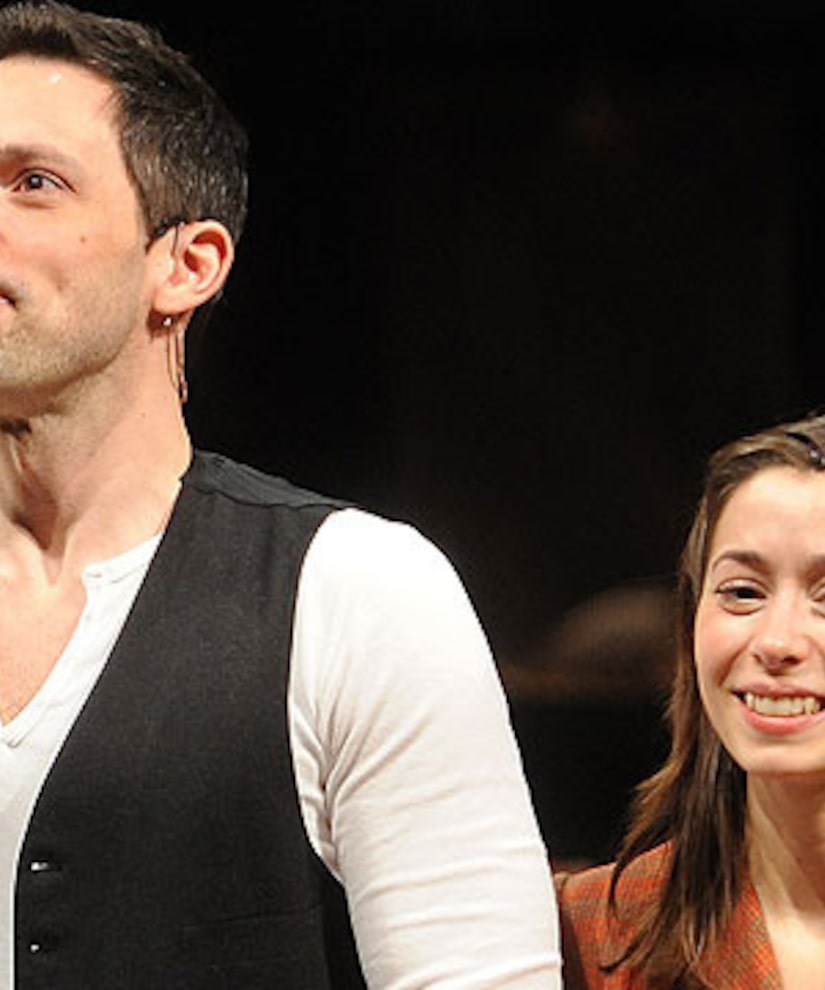 The 66th annual Tony Awards were announced Tuesday, with the musical love story "Once" in the lead.

Based on the 2007 indie film, the Broadway musical about a Czech flower seller and an Irish street musician earned 11 nominations, including a nod for Best Musical. "Newsies," "Leap of Faith" and "Nice Work If You Can Get It" are also nominated in that category.

"The Gershwins' Porgy and Bess" and "Nice Work If You Can Get It" earned 10 nominations each.

"Peter and the Starcatcher," a play about the origins of Peter Pan, earned nine nominations, while "Other Desert Cities," a play by Jon Robin Baitz, earned five.

The Tony noms for Best Leading Actor included James Corden for "One Man, Two Guvnors”; Philip Seymour Hoffman for "Death of a Salesman”; James Earl Jones for "Gore Vidal's The Best Man”; Frank Langella for "Man and Boy"; and John Lithgow for "The Columnist.”

The nods for Leading Actress went to Nina Arianda for "Venus in Fur”; Stockard Channing for "Other Desert Cities”; Tracie Bennett for "End of the Rainbow”; Linda Lavin for "The Lyons"; and Cynthia Nixon for "Wit."

The awards will be handed out in a televised ceremony on June 10, airing live on CBS. Neil Patrick Harris will host for the third time.