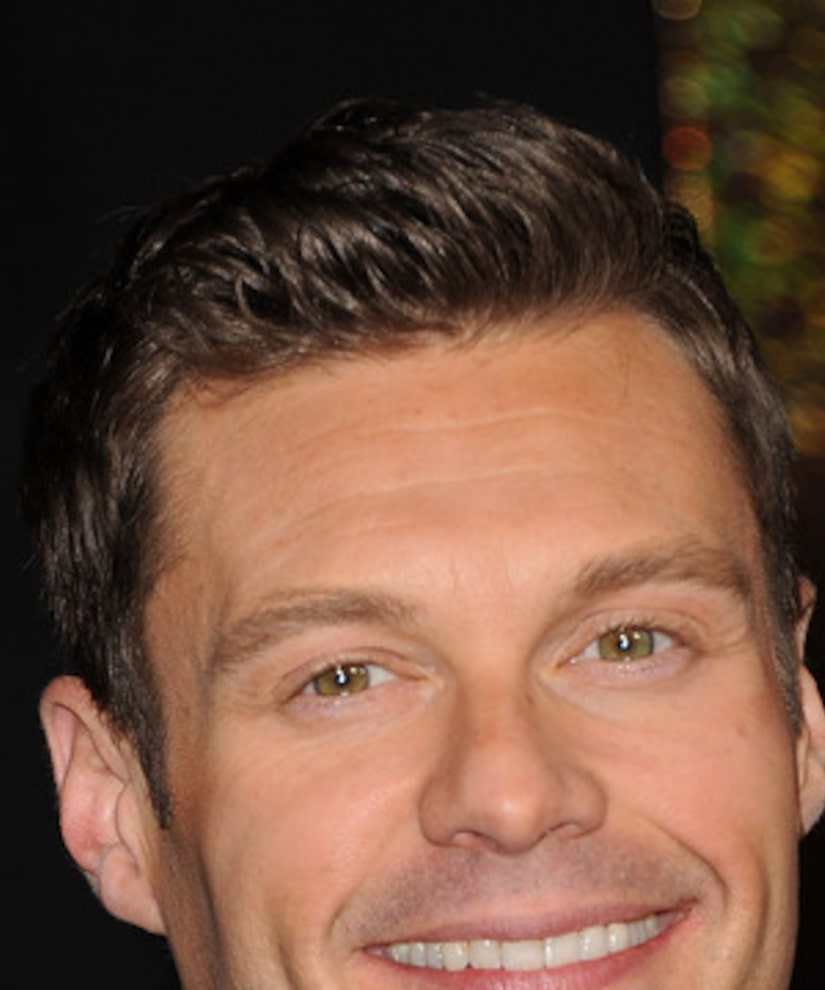 TV and radio personality Ryan Seacrest signed a two-year contract with NBC Friday, agreeing to join the "Today" show as a special correspondent.

As a part of the deal, the "Keeping Up with the Kardashians" producer will also scale back his presence on E! and contribute to NBC primetime news, entertainment programming and Olympics coverage this summer, according to the Hollywood Reporter.

NBCUniversal Chief Executive Steve Burke said of bringing Seacrest on board, "We look forward to his continued role on E! and to having him appear on many new places across NBCUniversal, including the Today show and at the Olympics…. This is a great example of how NBCUniversal is able to provide the perfect home for some of the best people in the business."

Last week Seacrest renewed his contract with "American Idol," signing on as host for two more years for $30 million.