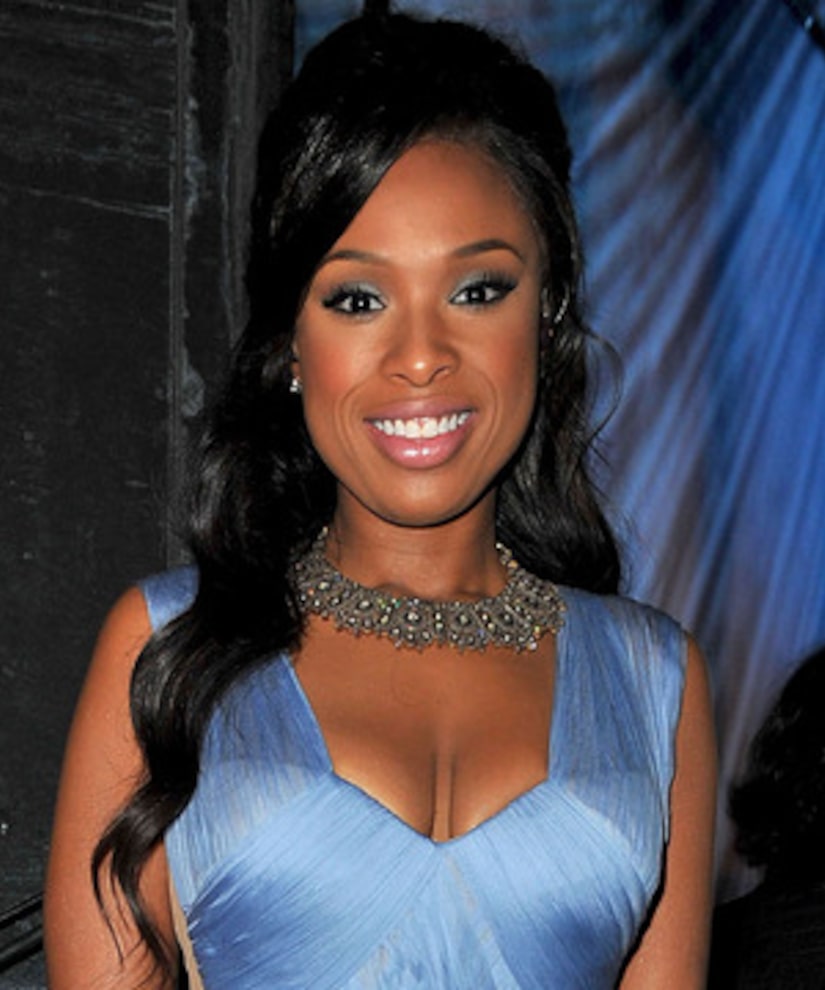 Singer and actress Jennifer Hudson took the stand Monday in the trial against William Balfour, the man accused of killing three members of her family.

As the prosecution's first witness, Hudson said she has known Balfour since middle school, and never liked him.

Balfour, at one time married to Hudson's sister Julia, never treated her sister well, Hudson testified. "I would tell her (Julia) over and over again not to marry William," she said.

Hudson also gave a detailed description of how she found out about the murders and how she flew to her hometown of Chicago to identify the bodies.

In opening arguments at the trial, Cook County Assistant State's Attorney Veryl Gambino said Balfour made "deadly warnings" to Julia Hudson that he would kill her and the Hudson family.