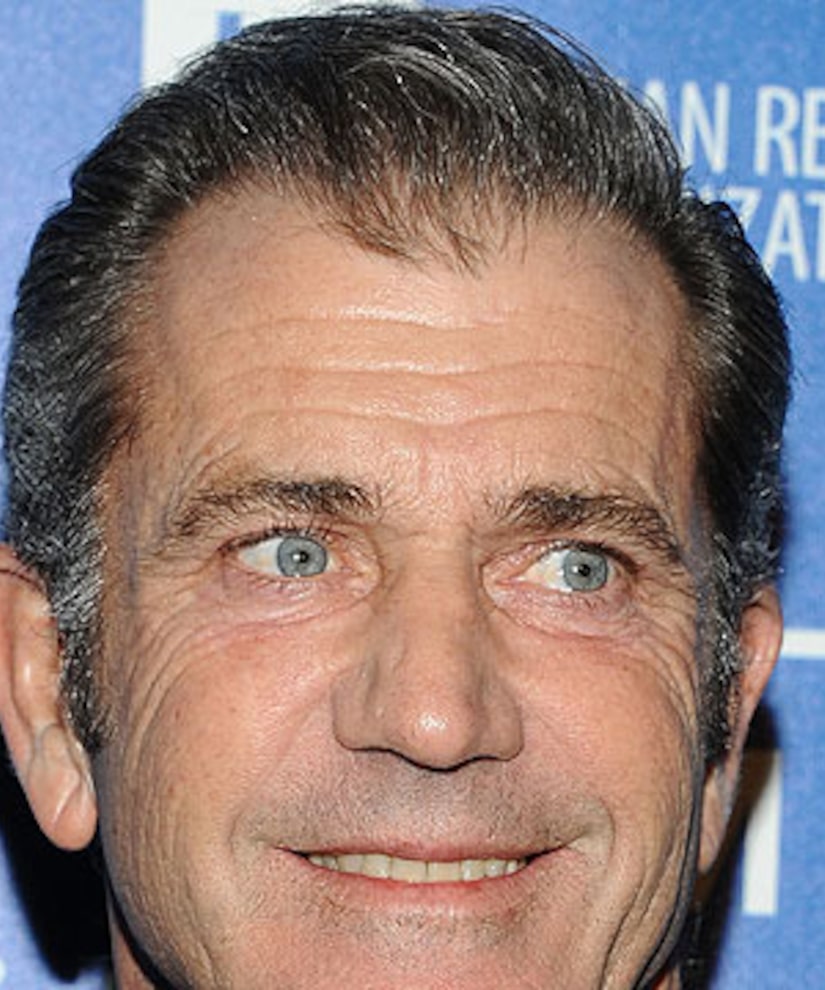 The two were in Costa Rica, collaborating on the film "The Maccabees," a story of Jewish heroism, which Gibson was set to direct. Warner Bros. rejected Eszterhas' script, which then apparently kicked off the current brouhaha.

According to Eszterhas, things in Costa Rica were intolerable, prompting him to write a nine-page letter to Gibson with his accusations. The letter was obtained by The Wrap and made public on Wednesday (read it here).

Appearing on the "Today" show Friday, Eszterhas revealed he has a tape of a "violent" and "threatening harangue" Gibson made before Eszterhas' 15-year-old son (Eszterhas' family was with him in Costa Rica). "I don't know what I'm going to do with (it)," he said.

The screenwriter added that his son took to sleeping with a butcher knife under his pillow, he was so frightened of Gibson.

As for the anti-Semitism claim, Eszterhas said Gibson told him "he wanted to do a movie ... that would convert the Jews to Christianity" and that Gibson used derogatory terms toward the Jews.

A letter from Gibson to Eszterhas said the script was "substandard" and said Eszterhas' allegations are "utter fabrications."

But Eszterhas said his portrait of Gibson is true. "I'm not the first person who has described this behavior. I didn't go public (with this) ... 'The Wrap' found my letter and then Mel denied it, and I'm not going to stand for people calling me a liar."

This isn't the first time Eszterhas has written a scathing letter to a Hollywood bigwig. In 1989, Eszterhas famously wrote a letter to Mike Ovitz, who was then head of the powerhouse talent agency CAA, accusing Ovitz of threatening to ruin the writer's career if he didn't do the CEO's bidding.