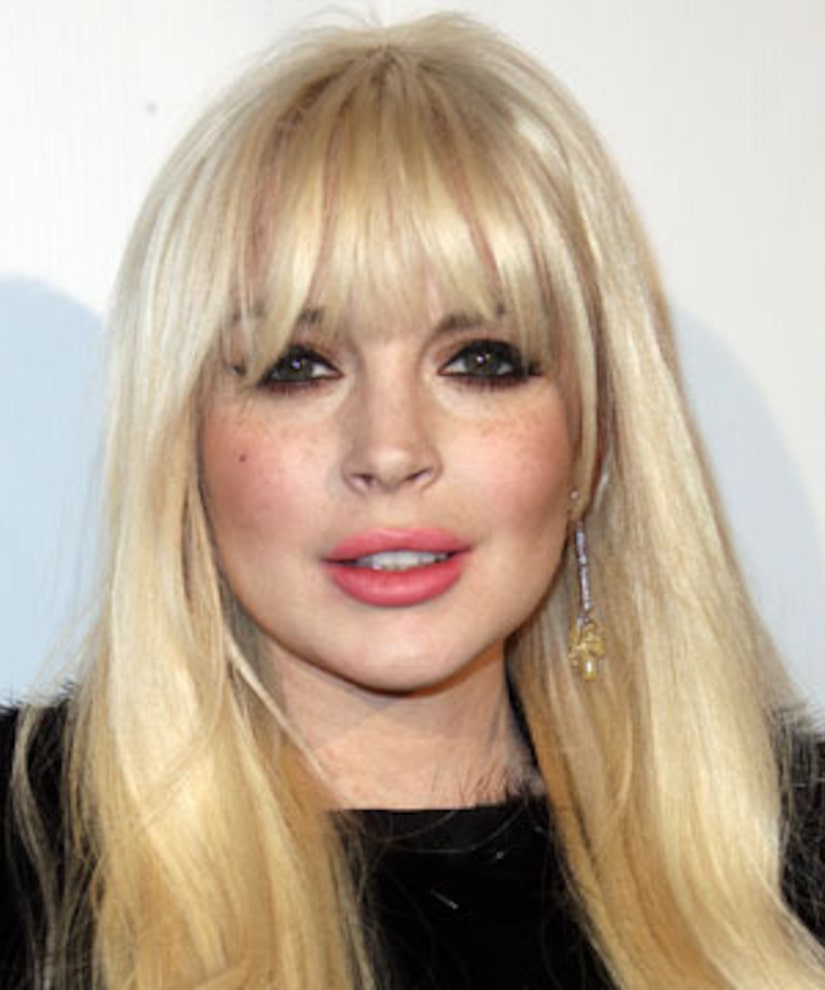 Actress Lindsay Lohan, recently released from formal probation, is defending herself against yet another new accusation, according to TMZ.

LiLo is being blamed for allegedly pushing a woman in a nightclub last Thursday night. The woman filed a report saying that the freckled phenom attacked her for talking to one of Lindsay's male friends.

The 25-year-old starlet claimed she was home that night catching up on the Showtime series "Homeland." Her rep released a statement saying, "There was no incident... This will prove to be a complete waste of everyone's time, yet again."

The police are calling the nightclub incident "just an allegation," and are currently checking into it.

Just a few weeks ago, Lohan was named in an alleged hit and run outside of another Hollywood nightclub.