Host Matt Lauer re-signed his deal with NBC's "Today," cementing his spot at the number one morning show for an amazing 800 weeks in a row! 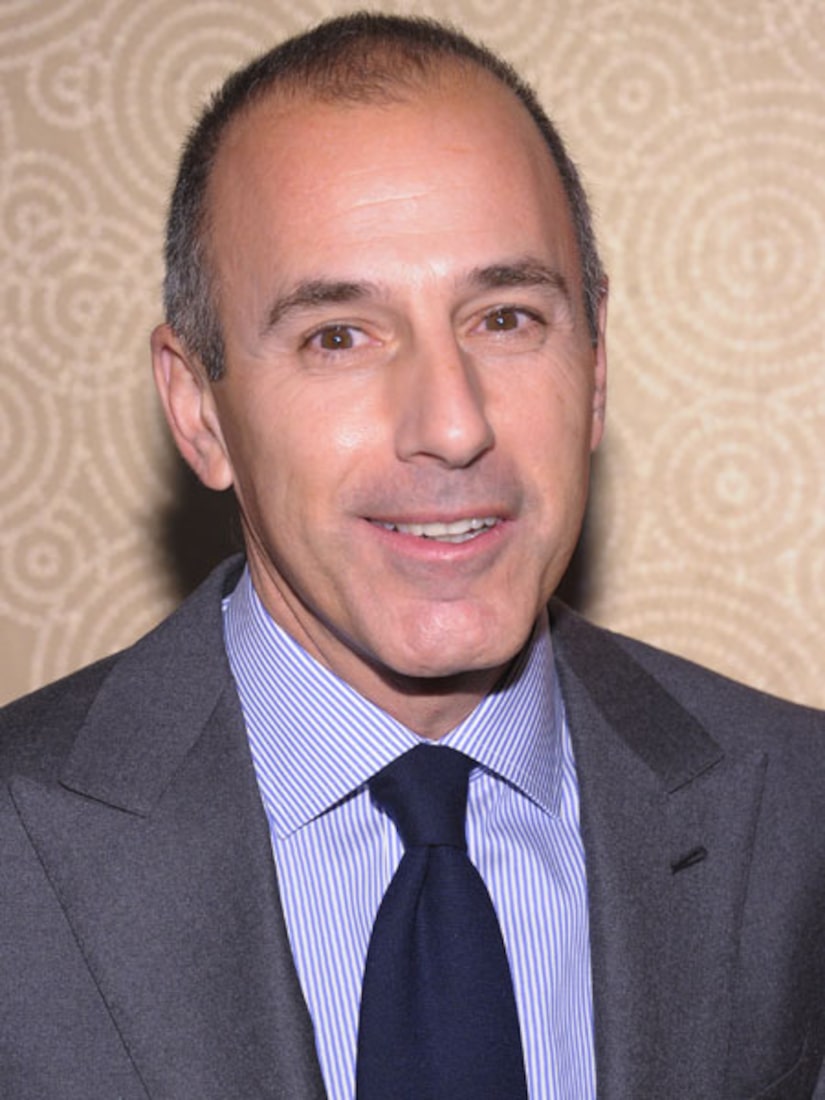 The NBC morning host made this announcement Friday on the program, saying, "This is my family, this is my show... let's keep going."

Lauer's contract is reported to be long-term, but financial terms were not disclosed. NBC News President Steve Capus told The New York Times that the $25-million figure which has been suggested in news stories is "complete silliness."

"Matt is the franchise, and our franchise player has decided to keep leading our team," Capus said. "We're just thrilled to have his considerable skills for many more years."

Because Lauer's current contract was ending, there was much speculation on whether he would stay with "Today" or move on to another position, possibly even joining his former co-anchor Katie Couric in a syndicated talk show.

But Capus indicated the negotiations went very smoothly. "Matt always said he would only continue if he could be all-in. The all-in factor was really key. This is demanding job with a demanding schedule. For him it was a question of lifestyle. As his family is getting older he wants to be able to spend more time with them."

Lauer's new deal, however, may put "Today" host Ann Curry's job in jeopardy. TMZ reports Curry could be on the chopping block, to be replaced by reporter Savannah Guthrie.