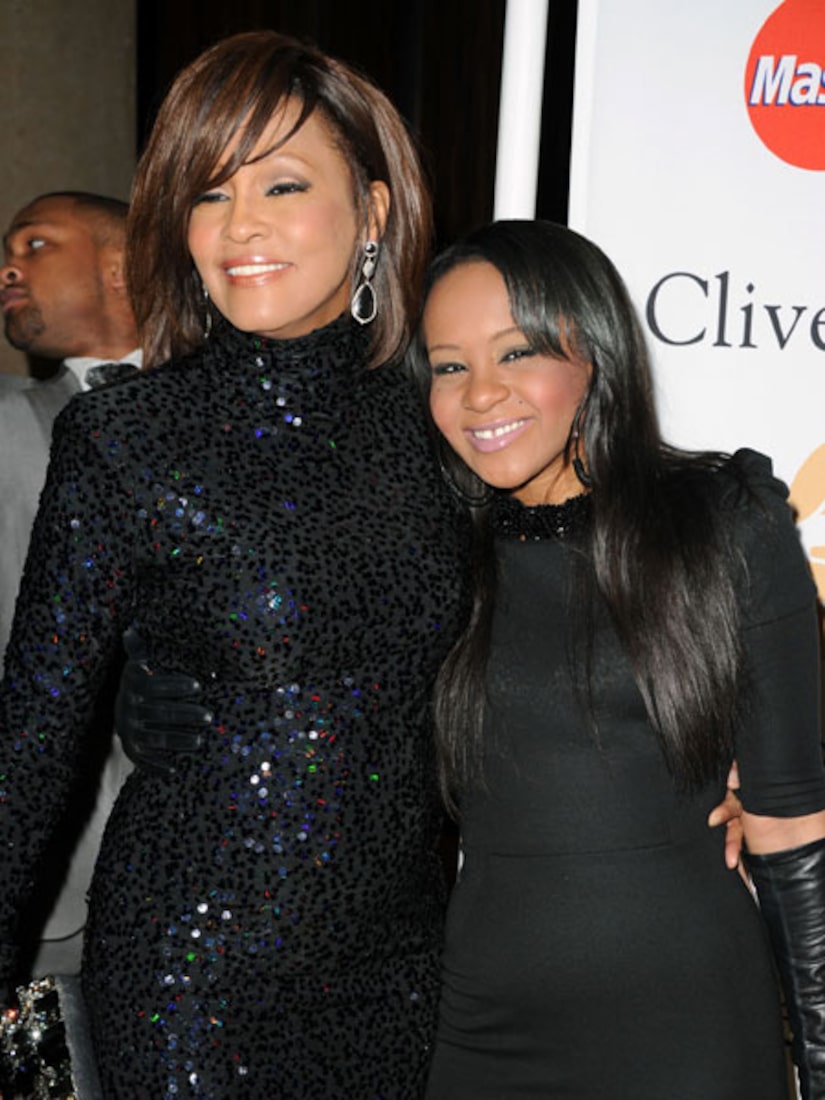 Joining the two will be the late singer's brother Gary and his wife Pat, who controls Whitney's estate.

An insider told Forbes that right after Houston died, Gordon tried to convince Bobbi Kristina to sign over her power of attorney to him. "Luckily, it was stopped," says the source. "But Nick Gordon definitely wants his hands on Bobbi Kristina's money."

Whitney Houston's family reportedly held a failed intervention for Bobbi Kristina regarding her smoking, drinking and use of prescription pills.