Just days after political commentator Keith Olbermann was fired from Al Gore's Current TV network, he admitted to David Letterman that he "screwed up." 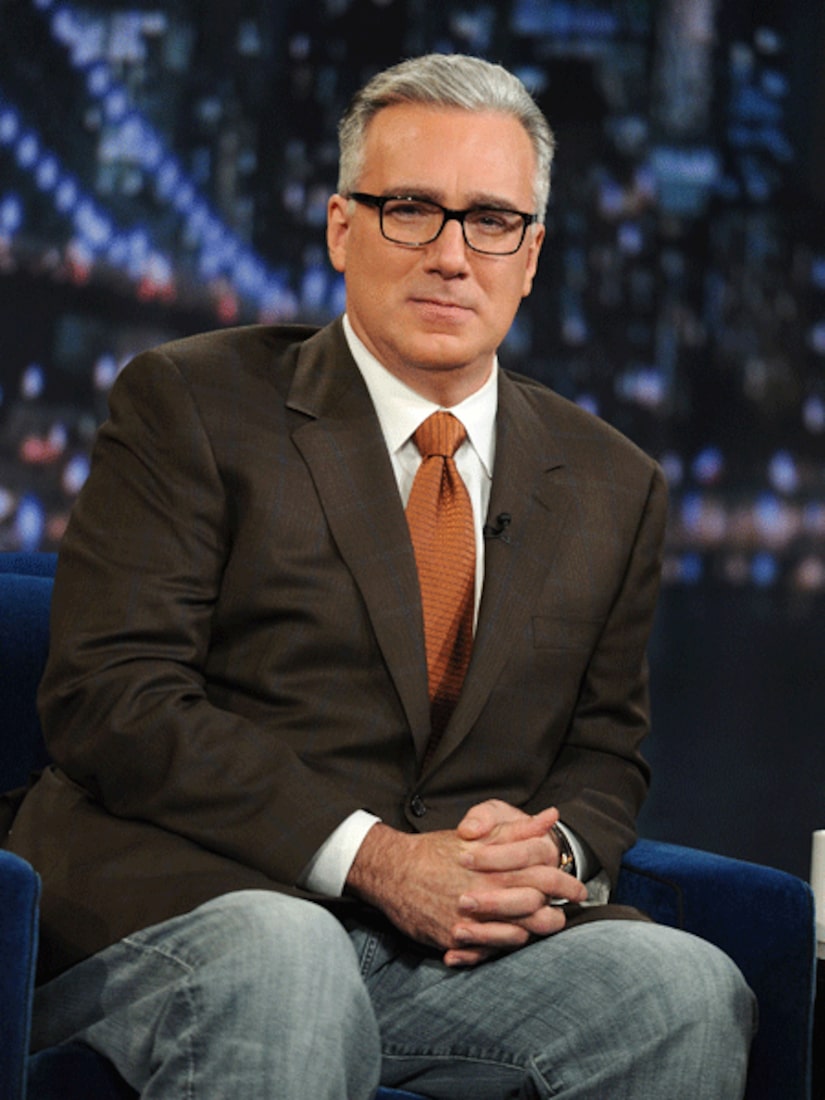 On the "Late Show" Tuesday night, Olbermann suggested the network was not capable of supporting him and his show. "I screwed up really big on this. Let's just start there. I thought we could do this. It's my fault that it didn't succeed in the sense that I didn't think the whole thing through," said the former "Countdown" host.

"I'm the chandelier," Olbermann responded. "You are always pointing out how big my head is, so I think it's a suitable analogy."