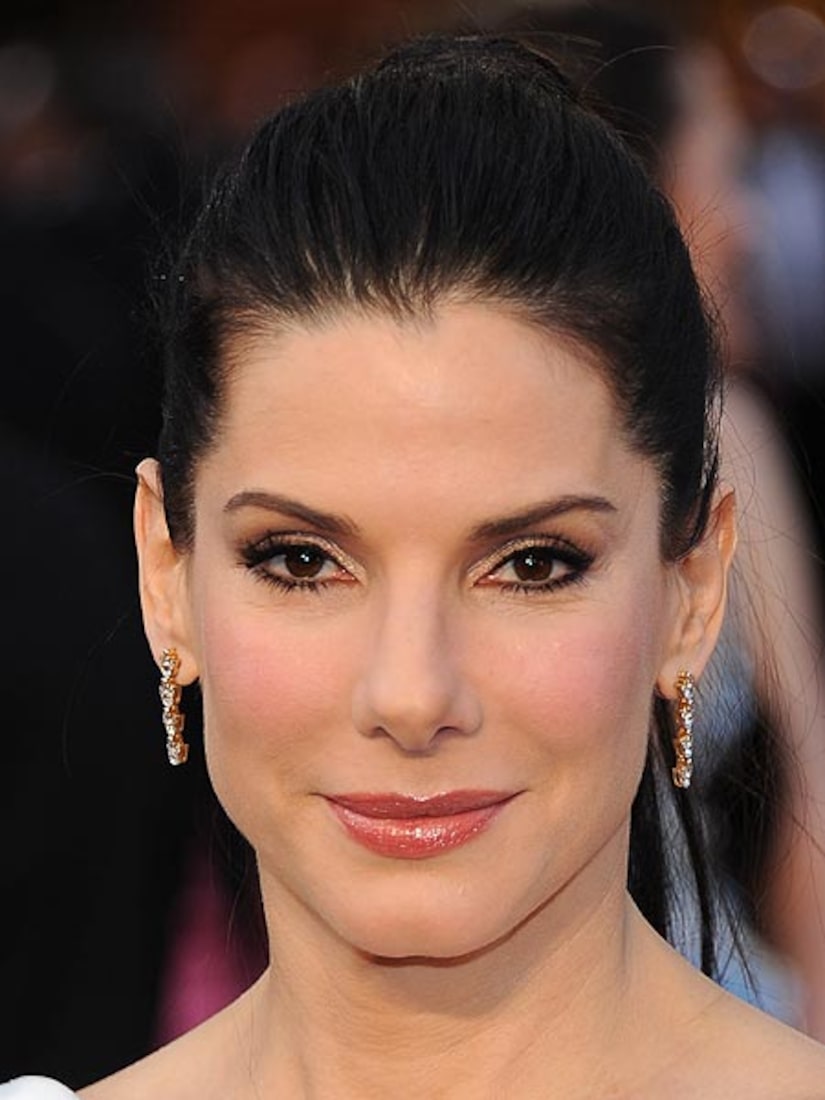 Oscar winner Sandra Bullock is slamming a rumor from In Touch magazine that says she and producer Brett Ratner have been seeing each other and hooked up after this year's Oscars. Ratner joined Bullock to release a joint statement of denial to Us Weekly:

"We think that it's incredibly sad that in these times, this magazine [In Touch] would resort to complete fabrication, solely for financial gain. There is not a shred of accuracy in their story. We have not seen nor spoken to each other for over a decade. We both had a great time after the Oscars, just not with each other."

"The Blind Side," star has not introduced a boyfriend to the media since her high-profile divorce from Jesse James in 2010.