Coming on the heels of Rihanna and Chris Brown's controversial decision to collaborate musically, the "We Found Love" singer and Brown's current girlfriend, Karrueche Tran, have engaged in an online war of words. 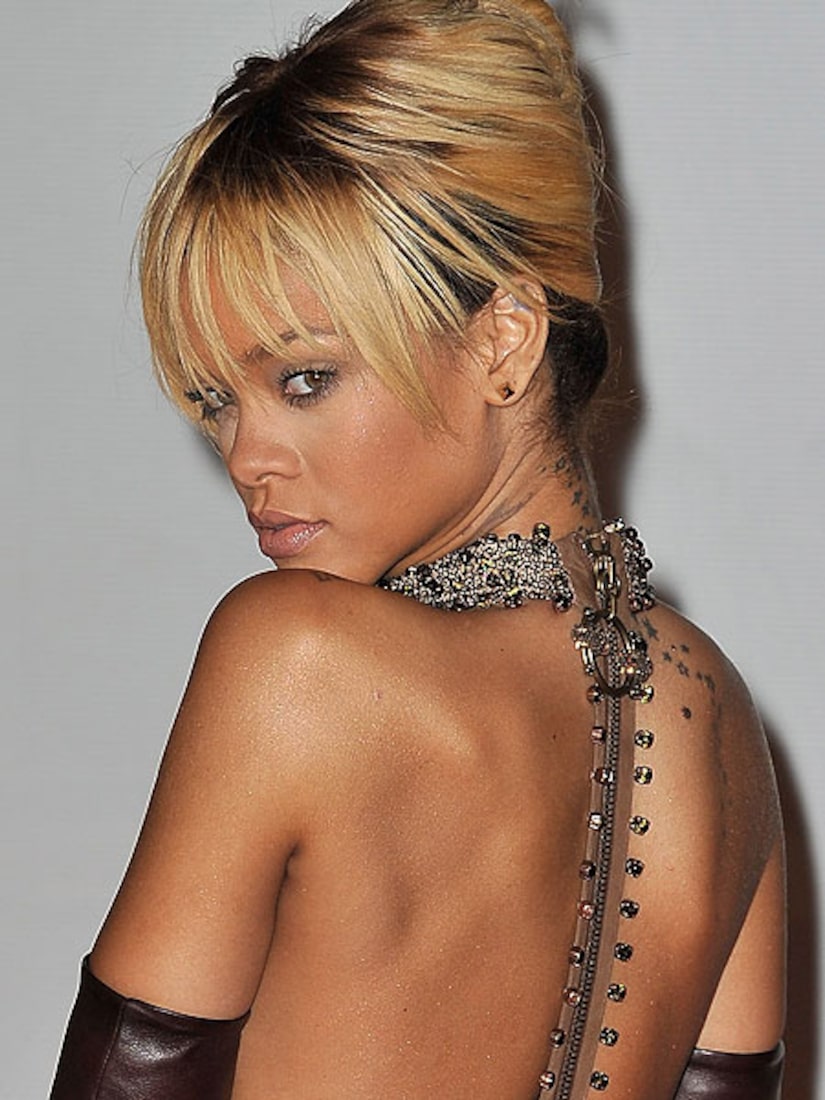 The songstress then took to her Twitter account and posted a photo of a bag of rice cakes wearing sunglasses and gold hoop earrings, alluding to Tran's half-Vietnamese heritage. Along with the photo, Rihanna wrote, "Ima make u my b*tch." The phrase is also part of lyrics to the singer's latest single, "Birthday Cake."

On Tuesday, Rihanna took another jab at Tran, tweeting, "I'm a leader, yall on some followin sh*t ... coming in dis game on some modeling sh*t!" once again quoting lyrics, this time from Lil Kim/Mob Deep's "Quiet Storm" remix.

Rihanna, 24, has been rumored to be seeing Brown, 22, in secret, especially since the two constantly communicate with each other, via -- what else? -- Twitter.

Chris Brown beat Rihanna in a car on February 8, 2009. In June 2009, he pled guilty to a felony and took a plea deal of community service and five years' formal probation, and domestic violence counseling.