In part two of "Extra's" exclusive interview with Arnold Schwarzenegger at The Arnold Sports Festival in Columbus, Ohio, the former Governor of California spoke about his arm injury with our Mario Lopez. 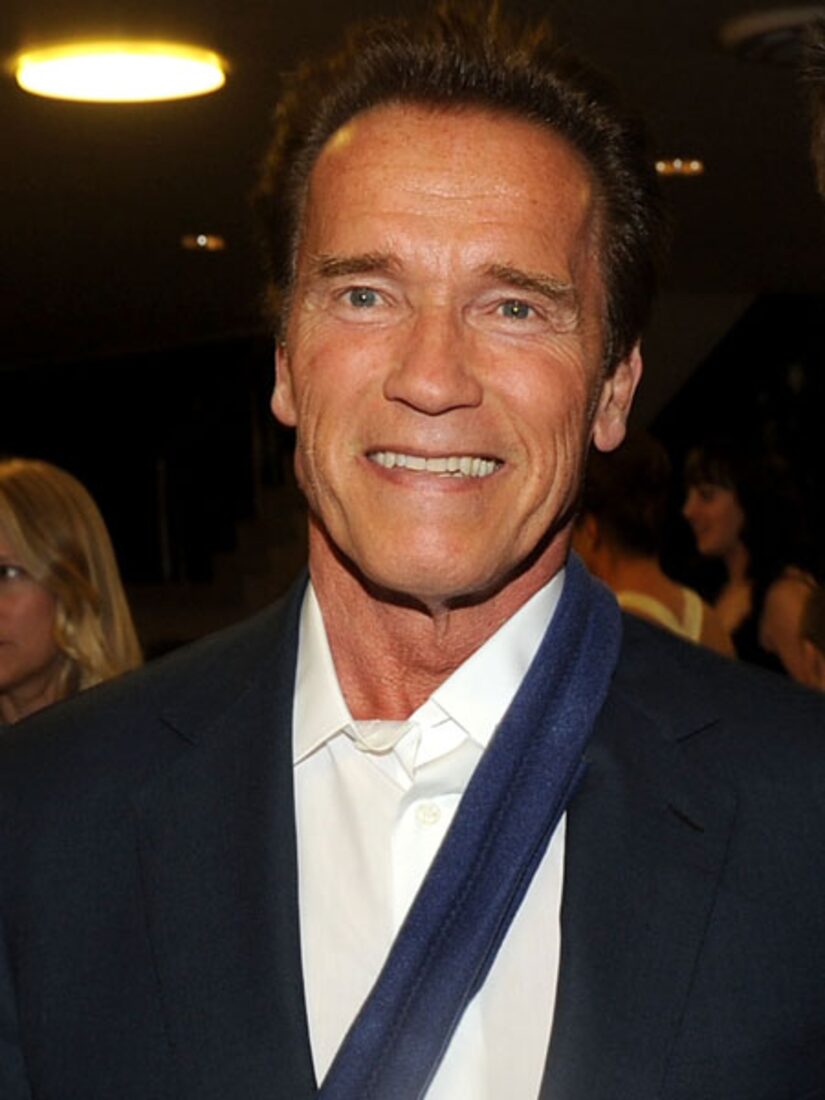 The former Mr. Universe told Lopez, "I had to have four tendons reattached [in my arm]." Arnold decided to make his inevitable hospital stay a fun event with pal Sylvester Stallone, and revealed, "He and I talked about it a month ago. He said, 'I need surgery,' and I said, 'I need surgery too, we should get it at the same time.' So when I went in for my pre-examination the night before, his anesthesiologist says, 'I don't know if I can handle two of you.'" 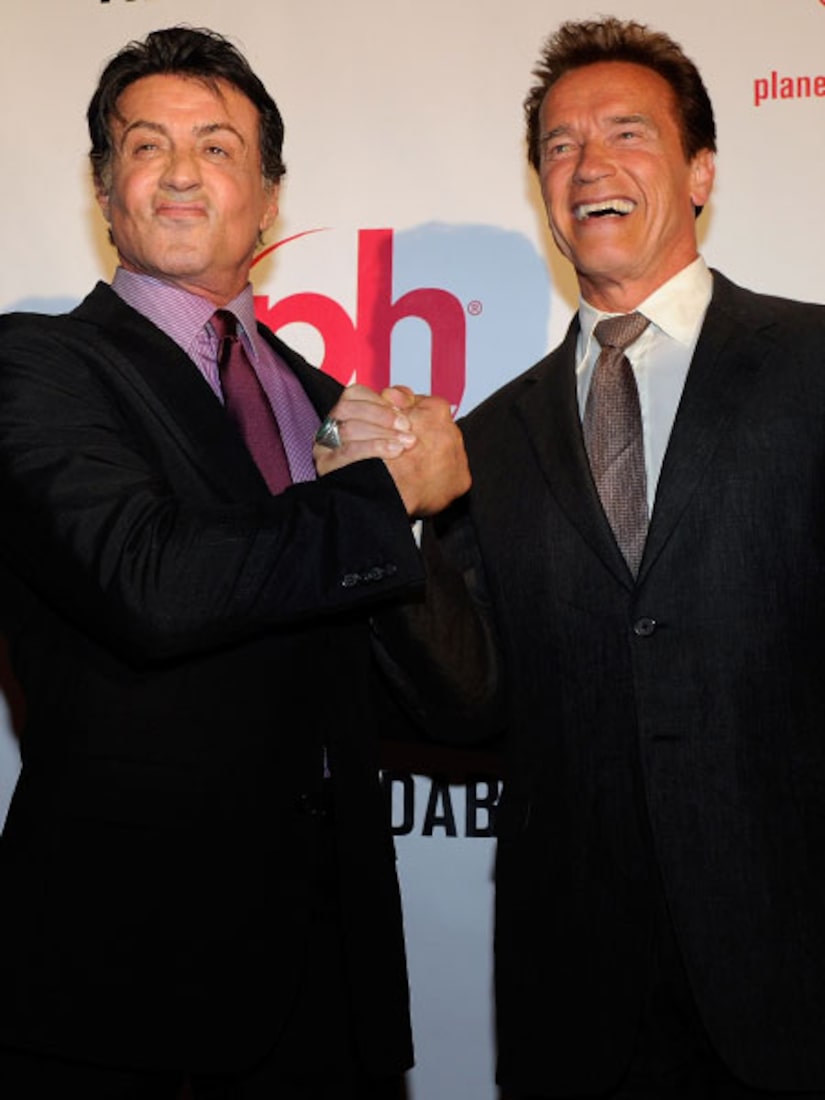 Schwarzenegger continued, "So I had my surgery at seven, which, Sly didn't like that I had the first slot. He had the ten o'clock slot." 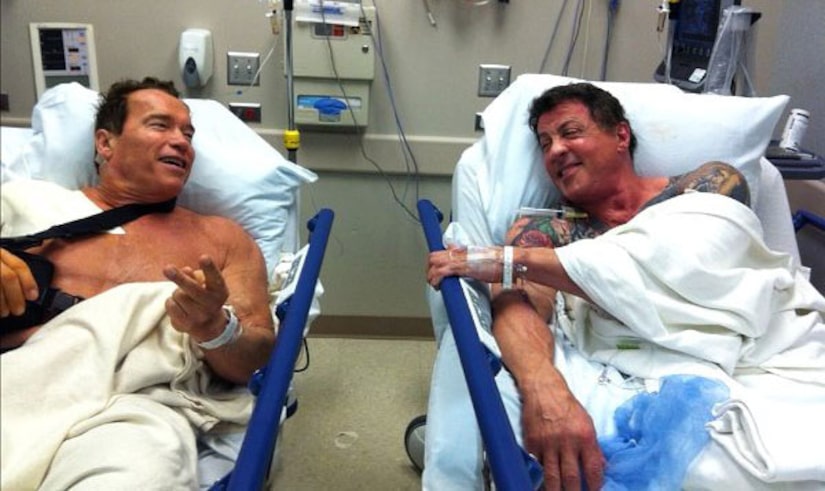 Since he left office last year, Arnold has kept busy and will return to Hollywood in three upcoming movies -- two of them with BFF Stallone. "Beginning of May I'll be shooting another movie with Stallone, which is a prisoner escape movie."

Schwarzenegger also stars in a 2013 film, "The Last Stand," in which he'll play the sheriff of a small town who is on the trail of a Mexican drug lord. "No one can catch this [drug lord]. He's very well organized and very smart."