Bobby Brown claimed he was homeless while paying for ex-wife Whitney Houston's rehab, according to divorce documents obtained on RadarOnline. 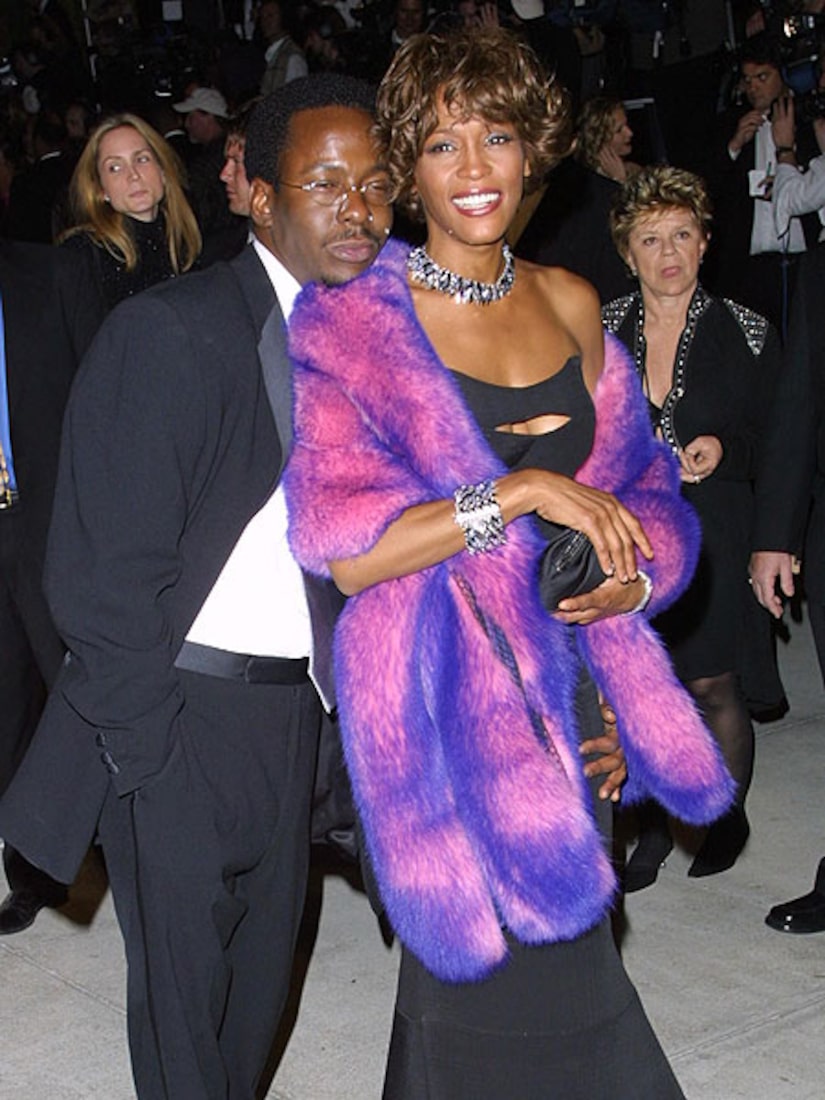 In the court papers, Brown stated, "Whitney took Bobbi Kris without my prior knowledge or consent, and moved to Orange County, California, where Whitney received treatment for her drug addiction.

"Although I was having severe financial problems, I did all I could to see my daughter. I came to California to be near Bobbi Kris. I also paid approximately $10,000 for Whitney and Bobbi Kris to live in a nice hotel while Whitney was going through rehab. At the same time, I basically lived out of my car."

Houston, who claimed she had oral surgery at the time and made no reference to seeking treatment in a rehab facility, argued Bobby was "trying to get child or spousal support from me, something he has done for some time now. Bobby is fully capable of working and earning substantial sums of money if he would control his personal behavior. It is his personal conduct that keeps him from earning substantial amounts of money."

The two married in 1992 and divorced in 2006. Houston maintained sole custody of daughter Bobbi Kristina, and Brown was never awarded any financial support from Whitney.