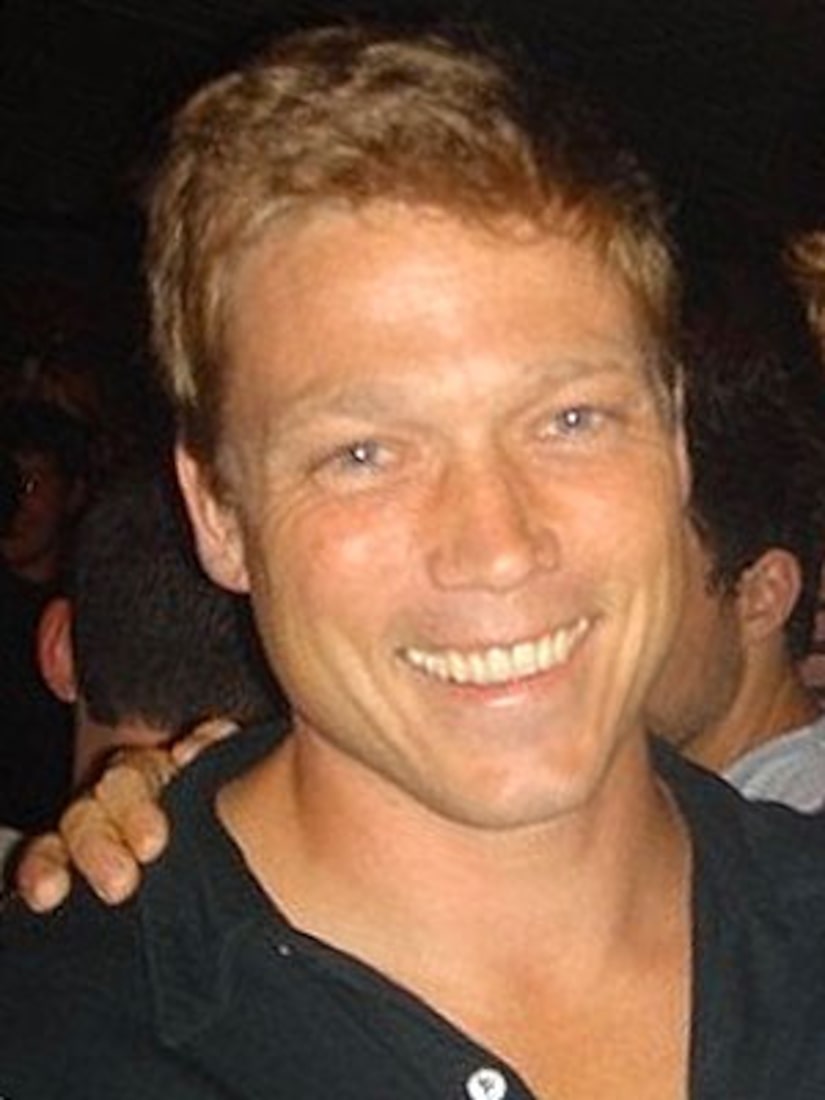 A freelance facilitator for the award-winning reality show, "The Amazing Race," has died from poisoning in Uganda after a failed shakedown attempt by local thugs, according to FOX News.

The man has been identified as Jeff Rice, who was not working on "The Amazing Race" at the time of his death, but had worked on the show last season. A second victim, Catherine Fuller, was found unconscious and is currently in a coma, according to The Daily Monitor. Details of the attack are still unclear at this point, but Rice's widow, Sally Blackman, believes Rice and Fuller ended up very sick with what appeared to be poisoning after refusing to give in to demands of thugs.

The Daily Monitor reported that Rice died of a cocaine overdose, while Blackman's brother, who appeared on MSNBC, said the cause of death is completely unknown at this time. "There's so much stuff in the air about possible poisoning... all kinds of stuff. At the moment, we're trying to get Jeff's body out of there to get some answers."

Facilitators are usually local people hired by production companies to make arrangements with local officials before producers come in to begin filming. Rice also worked on "Whale Wars," and the South African version of "The Biggest Loser."

A rep for Jerry Bruckheimer Films, the production company behind "The Amazing Race," said he had "no knowledge" of the incident, and CBS had no comment.