After a strange man came to Kim Kardashian's Beverly Hills home last Saturday and refused to leave, the reality star has considered ditching her home for a new house in a gated community, reports TMZ. 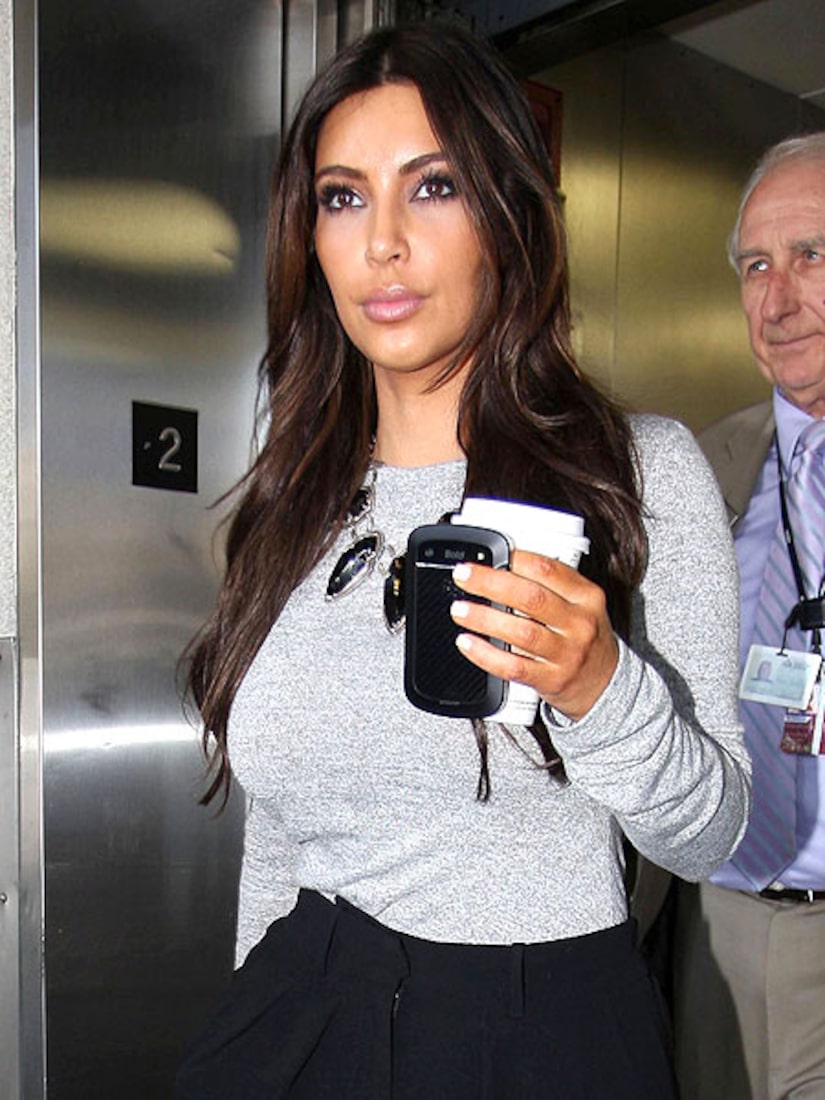 Insiders say Kardashian is shopping around the posh L.A. neighborhoods of Bel Air and Mullholland Estates, where Charlie Sheen and Paris Hilton own property.

While a move isn't definite, Kim doesn't want to live in a house without some kind of gated security.

Police were called to Kim's home late Saturday night, when a man showed up on her property with a bunch of luggage and rang the doorbell, insisting Kim invited him to stay with her.