A judge has issued a ruling in the custody war between Halle Berry and Gabriel Aubry. 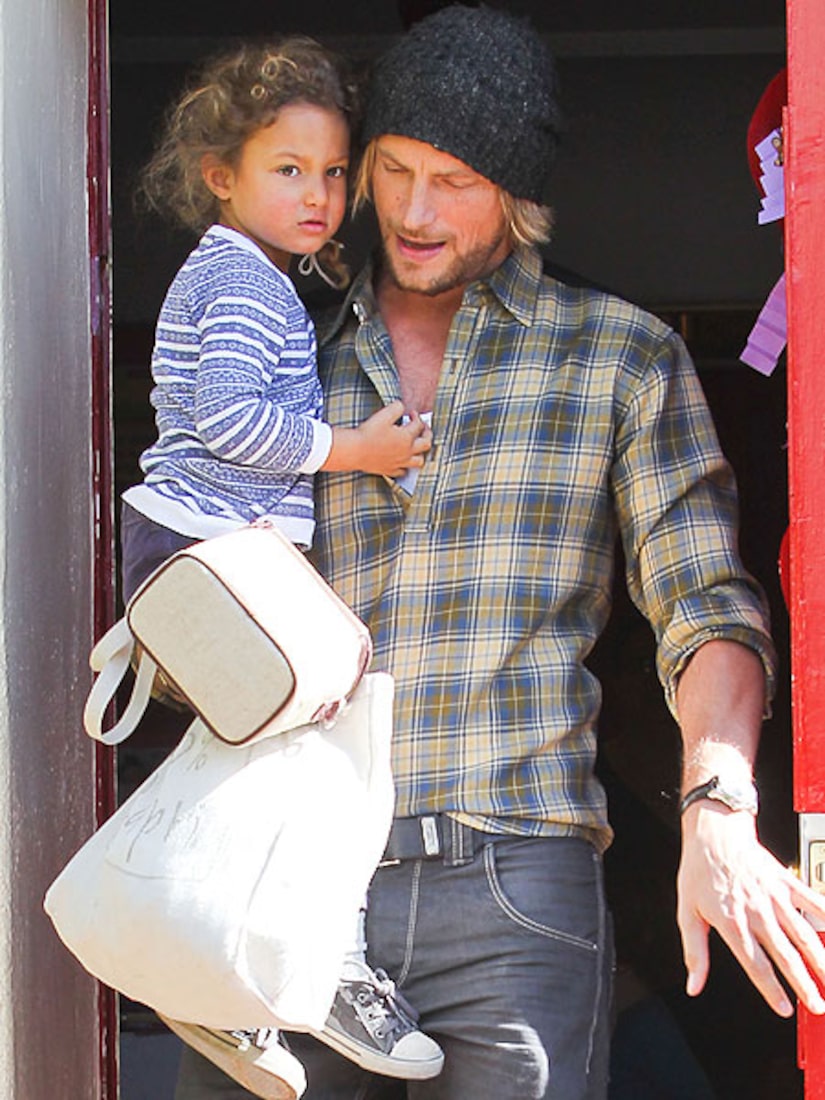 According to TMZ, Aubry will not lose custody of the couple's 3-year-old daughter Nahla while he's being investigated for child endangerment.

The ruling, however, has other details which may mean dramatic changes in the custody agreement.