In a statement released Monday through her rep, Franklin said her wedding to Willie Wilkerson was off. "Will and I have decided we were moving a little too fast, and there were a number of things that had not been thought through thoroughly. There will be no wedding at this time. 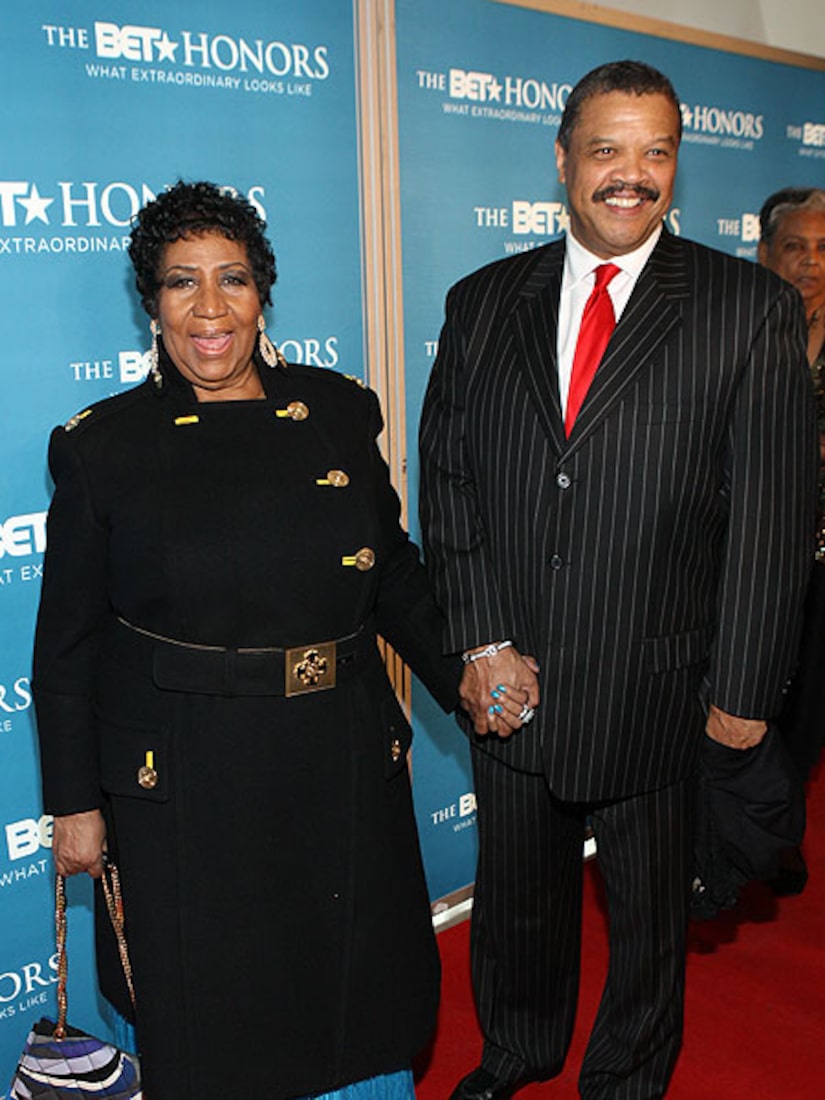 "We will not comment on it any further because of the very personal and sensitive nature of it. We appreciate all of the many well wishes from friends."

The Queen of Soul, 69, announced shortly after New Year's Day that she was getting married and told Associated Press she was being fitted for gowns by designers including Vera Wang and Donna Karan, and hoped for a summer wedding in either Miami or the Hamptons.

It's unclear if the two are still romantically involved. 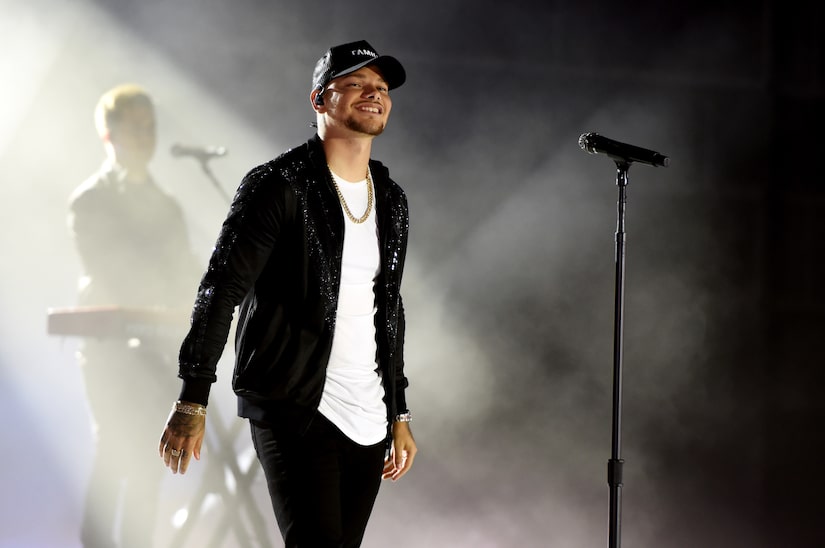