Actress Heather Locklear was taken to the hospital by ambulance Thursday afternoon after her sister called 911. 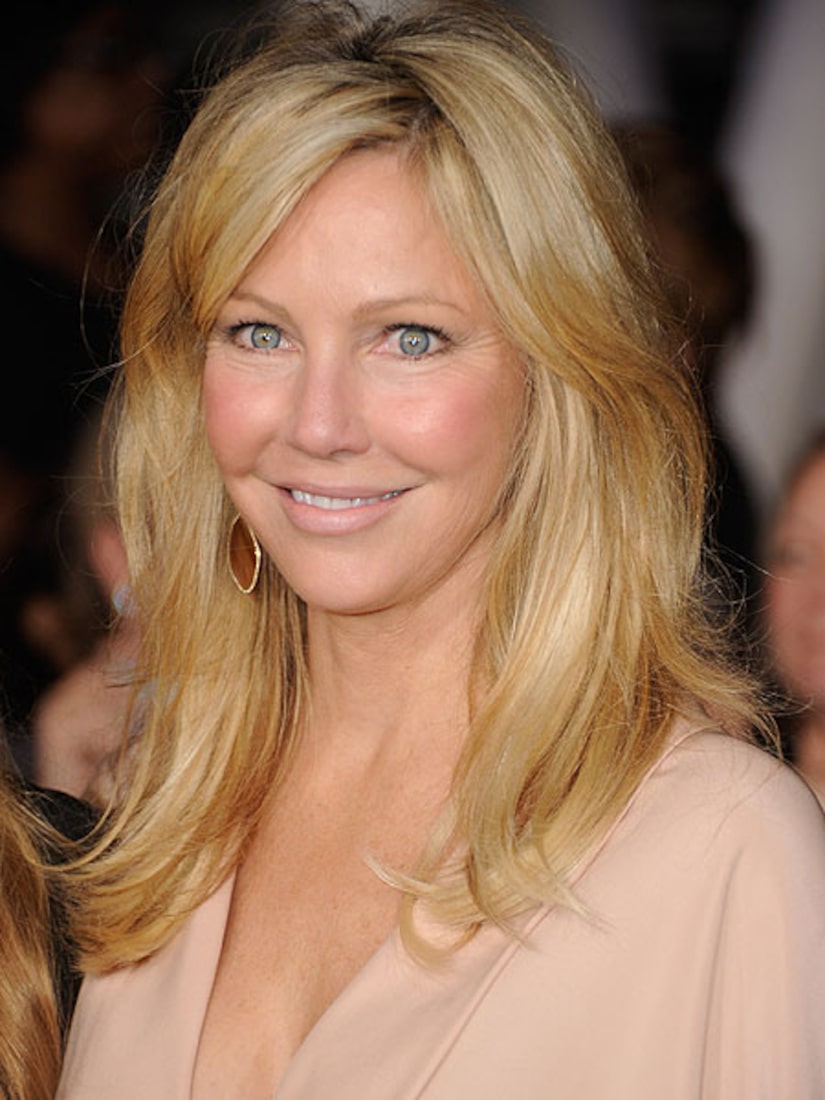 Law enforcement sources told TMZ Locklear was examined by paramedics, and it was determined she had taken a dangerous mix of prescription drugs and alcohol and needed to be hospitalized.

Cops confirmed to "Extra" Locklear was taken to the hospital for a "medical condition," but would not elaborate.

Locklear was spotted Tuesday at an L.A. Lakers game. The TV actress recently called off her engagement to soap star Jack Wagner.

UPDATE: A spokeswoman for Los Robles Hospital and Medical Center told "Extra," "Heather is resting comfortably. She is medically stable and will spend the night. Her parents are with her, no other family members are with her. Her parents want all of Heather's fans to know she is in no danger and they thank everyone for their prayers."