The rumors are true! 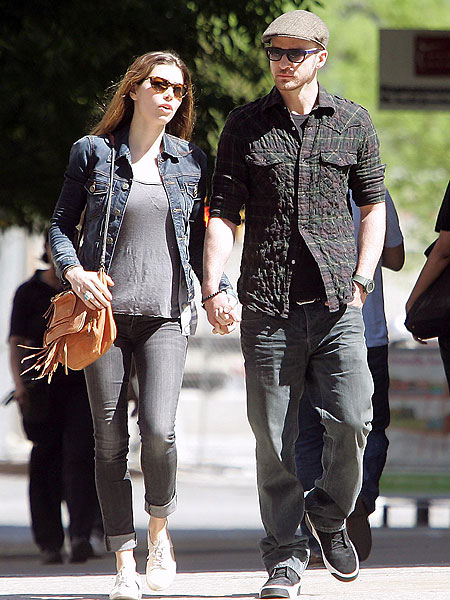 Longtime on-and-off couple Justin Timberlake and Jessica Biel became engaged in late December in Wyoming, according to US Weekly. An insider revealed, "Justin knows how much she loves snowboarding and the mountains, so it was the perfect place."

The lovebirds took a short, three-month break from their relationship last year, before realizing they didn't want to be apart. Biel, 29, made it clear she wanted to spend her life with Timberlake, 30. "When they reunited, they had a conversation about taking the next step," the source explained.

Exactly when the wedding will take place is still unclear.