Somebody has too much time on his or her hands. A supposedly leaked cover of People magazine's January 7, 2012 issue outing Taylor Lautner is a complete fraud, according to Gossip Cop. 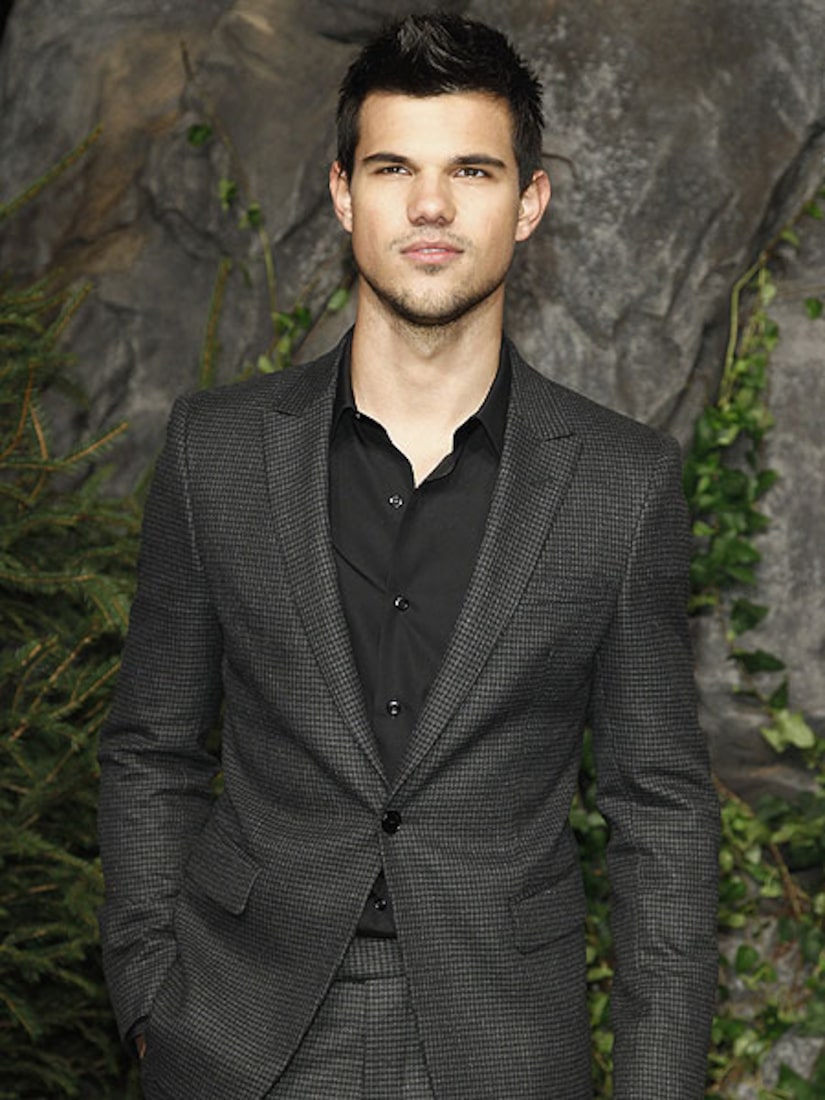 The cover, which features the "Twilight" hunk "out and proud," is "100 percent fake. This began as a ridiculous Twitter joke that went viral," said People magazine spokeswoman Julie Farin.

The viral cover fooled a few celebrities, however, like Russell Simmons, who initially tweeted he was "proud of Taylor Lautner for his bravery and his courage."

When Simmons found out it was a hoax, he wrote he was "disappointed that people would joke about someone coming out about their sexuality. Let Taylor Lautner be whoever he wants to be..."

Lautner, 19, is no stranger to rumors, but he tries not to pay any attention to it. In November, he told Parade magazine, "It's definitely impossible to avoid stuff about me sometimes, but it's pretty important to try. It's very rare that things are true about yourself that are on the Internet. It's just sad sometimes. So you definitely want to stay away from it as much as possible."