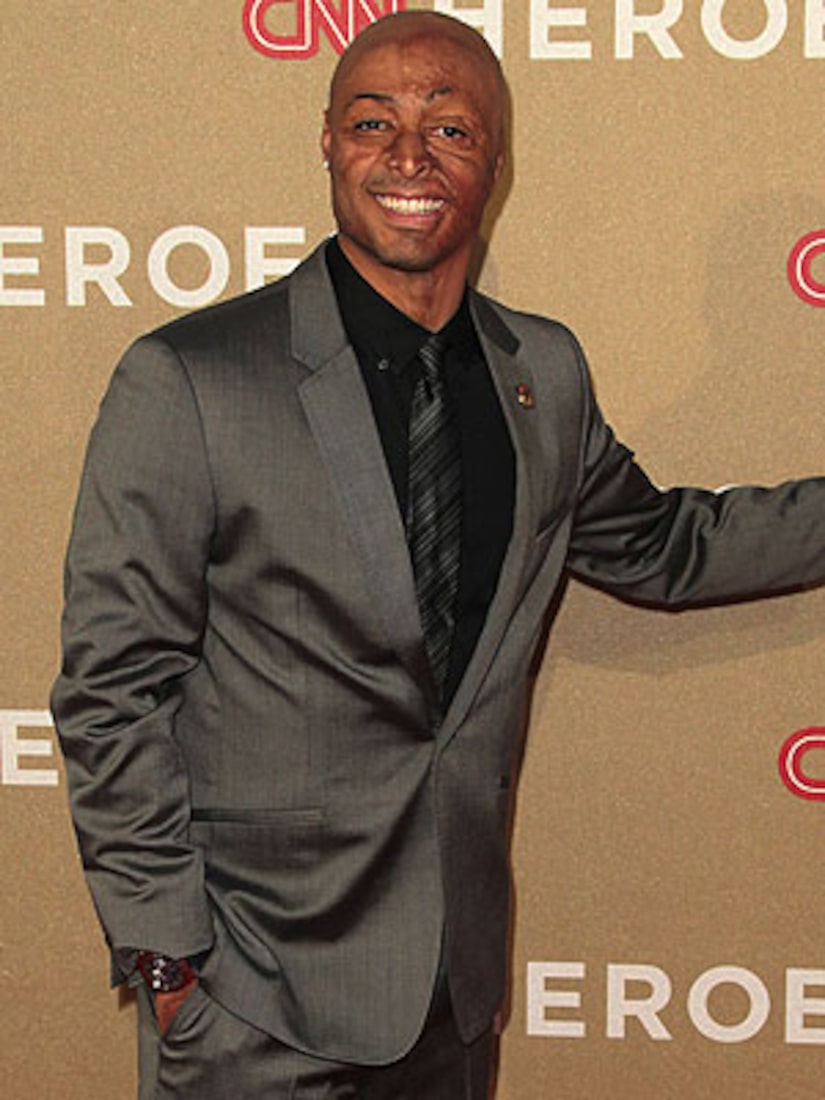 "Dancing with the Stars" champ J.R. Martinez says he had known about girlfriend Diana Gonzalez-Jones' pregnancy since September, but kept it under wraps so he could concentrate on his dancing. J.R. revealed, "I was so focused mentally, emotionally, on 'Dancing with the Stars,' and then I was also processing, 'Whoa, I'm going to be a dad!" That's a lot of information to process at one time!"

Prince Harry Says He Will Return to Afghanistan -- CBS News