Actress Debra Messing and husband Daniel Zelman have decided to call it quits after 10 years of marriage. 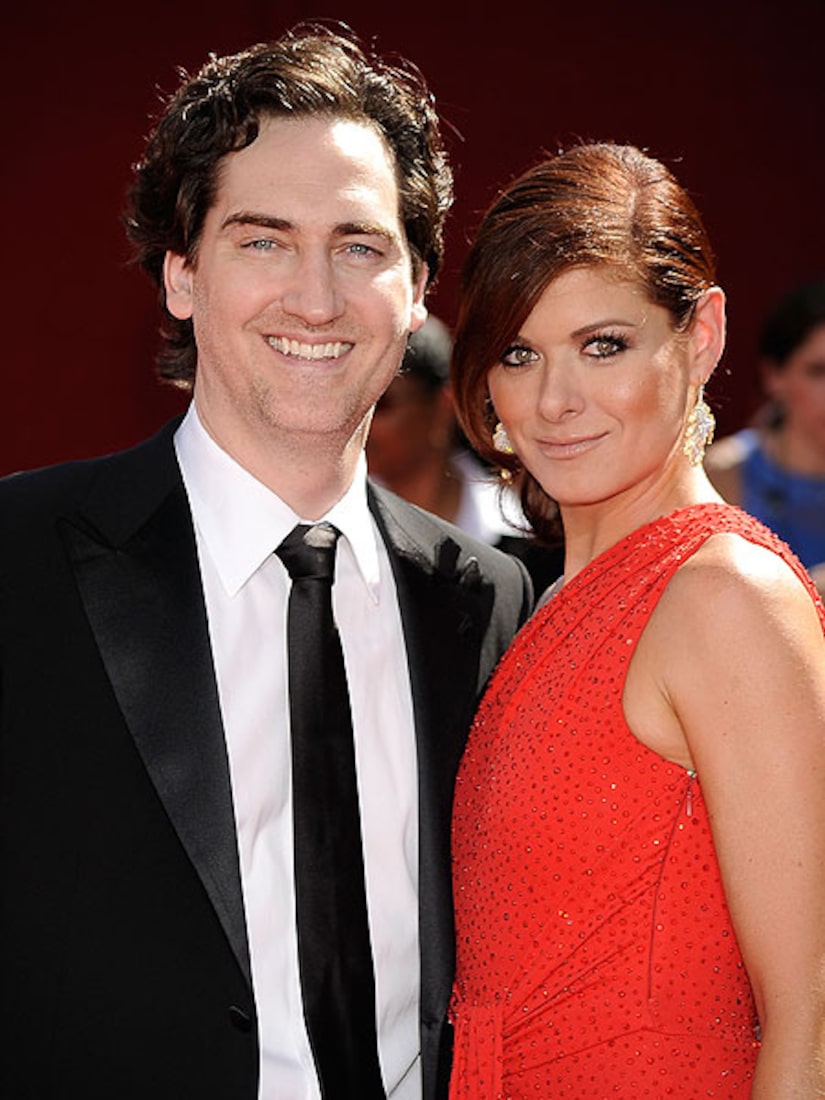 "Debra Messing and Daniel Zelman privately separated earlier this year after a 10-year marriage," Messing's rep told UsWeekly. "The decision was mutual, and they remain supportive of one another and committed to raising their son as a family."

"They have been separated the better part of the year, but continue to live together in New York for Roman," a source explained to Us. "It's very amicable."

The "Will and Grace" actress is starring in the upcoming musical series "Smash" on NBC.