After Vanessa Bryant filed for divorce on Friday from Lakers superstar husband Kobe Bryant, the question of just how much she will receive in the settlement remains to be seen. 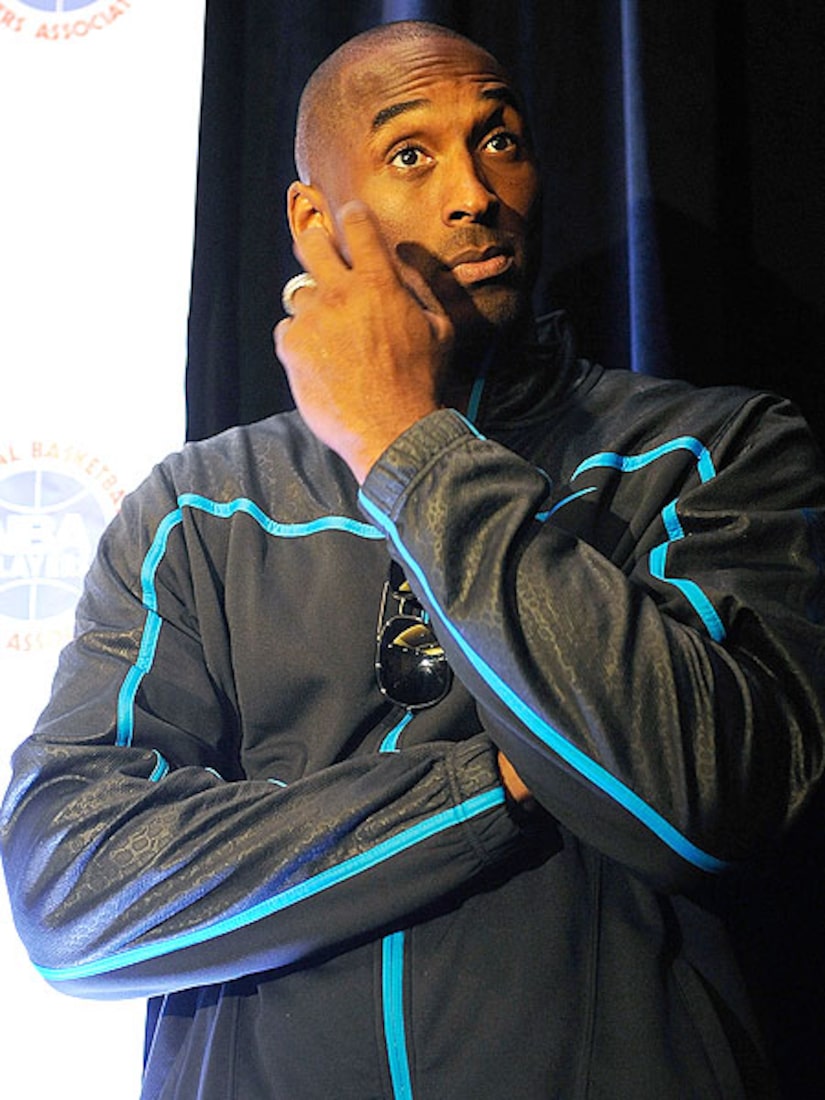 Kobe, reportedly worth anywhere from $150-300 million, will most likely give up half of his fortune to Vanessa, since the couple married 10 years ago without a prenup. Kobe and Vanessa are seeking joint custody of their daughters, Natalia, 8, and Gianna, 5.

At this point, it is foreseeable that Vanessa will keep their $4-million mansion in Newport Beach, along with the $4-million purple diamond apology ring Kobe infamously gave her after his 2003 sexual assault scandal.

In a new report from TMZ, Vanessa, 29, found out about her husband's alleged cheating ways from fellow basketball wives of the NBA. The wives share information about their athlete husbands -- and Vanessa isn't the first basketball wife to bounce. Here are three recent NBA breakups:

1. Eva Longoria divorced San Antonio Spurs star Tony Parker last year after learning that he was reportedly cheating on her with a teammate's wife.

2. Former Lakers star Shaquille O'Neal and ex-wife Shaunie reached a settlement in 2010. Shaq famously blamed Kobe for his split, rhyming in his rap song, "I'm a horse, Kobe ratted me out, that's why I'm getting divorced."