Reality TV star Kim Kardashian is leaving all her recent personal drama in the United States, to spend time in Haiti helping the charity organization We Advance. She and her momager, Kris Kardashian, along with "Prime Suspect" lead Maria Bello, who co-founded the group, are lending their names and their time to country that still deals with troubles in their earthquake aftermath. 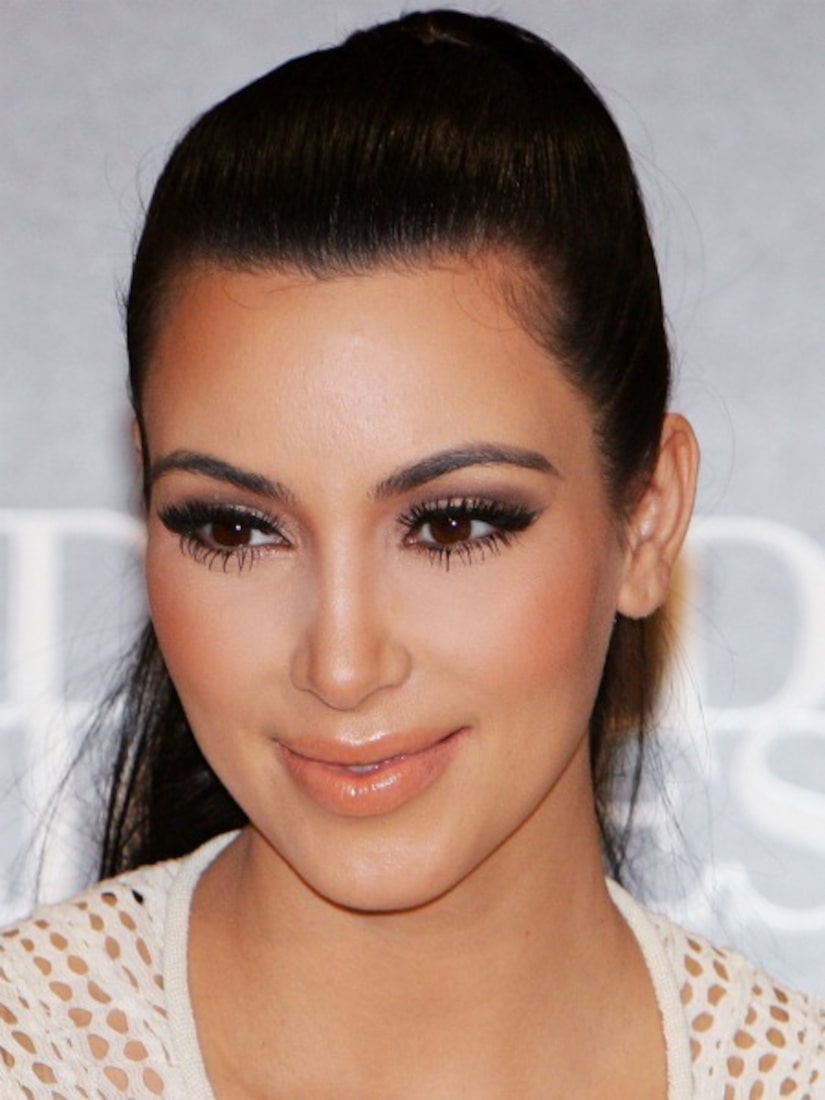 According to a People.com source, "She connected with Mario Bello and is there with Maria's foundation and also with her mom. Her intention was always to take the end of the year to focus on some of the other things that are important to her and this trip was one."

Kardashian, who is dealing with a divorce from pro basketball player Kris Humphries, flew to Haiti to support the foundation which strives to better the safety, health, and well being of women in their country.

The source divulged that Kim's late father taught his children that "every little bit counts," so, "she always tries to do as much as she can - whether it's privately or whether it's something that she can use her platform for - to help."