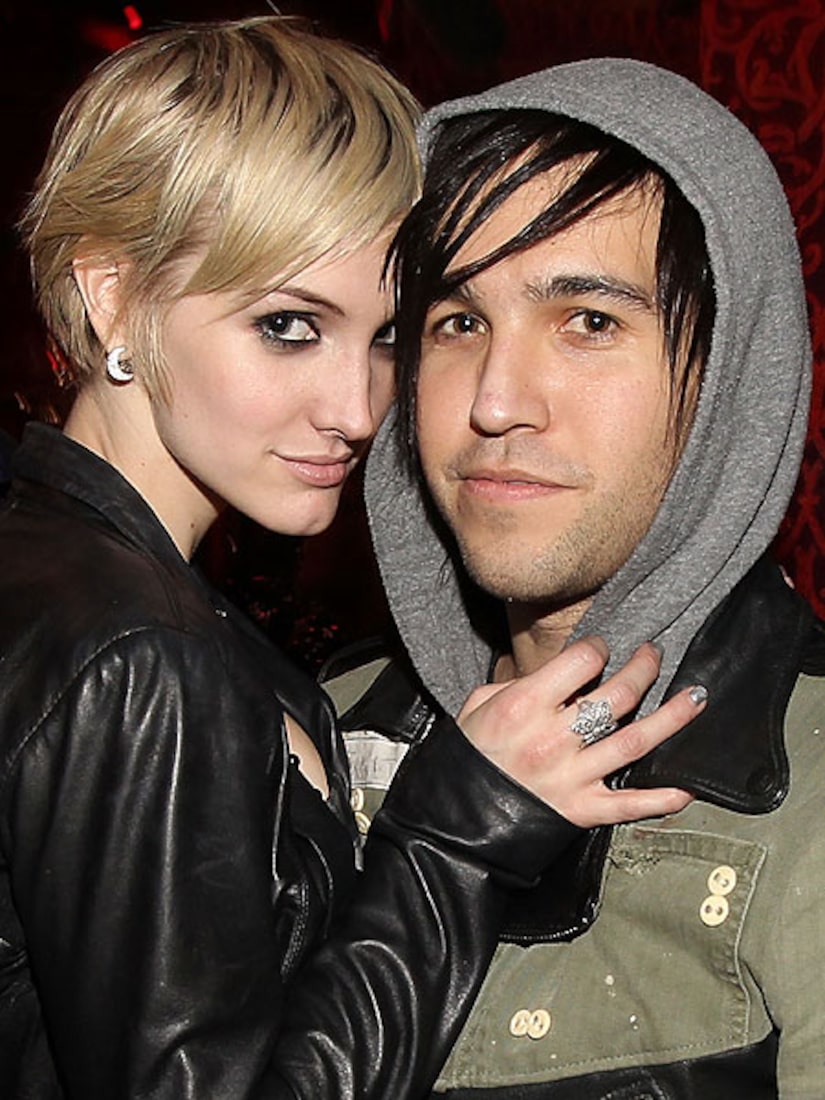 According to court docs filed in L.A. County Superior Court, the marriage was formally terminated on November 22.

The two were married for three and a half years, and they have one son, 3-year-old Bronx Mowgli. Details on the custody agreement were not revealed.

Simpson and Wentz also worked out a secret deal regarding the division of their multi-million-dollar assets.