Singer George Michael, who has been fighting pneumonia, has postponed the remainder of the concert dates on his "Symphonica" tour, it was announced Friday. 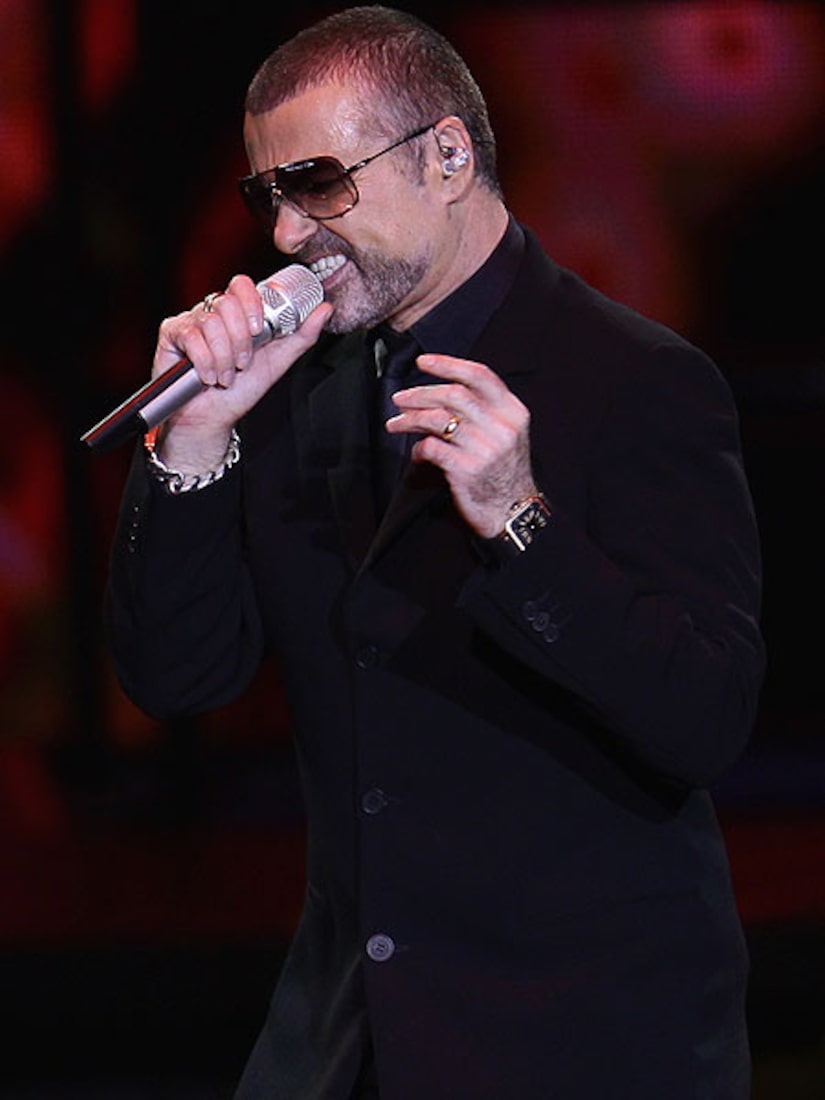 The 48-year-old Michael has been hospitalized with the illness in Vienna, after cancelling concerts there.

"His condition has stabilized and he is responding to treatment," said hospital Drs. Christoph Zielinski and Thomas Staudinger said in a statement. "From the current point of view, the time until recovery cannot be estimated, but he will not be able to perform the rest of the tour. Besides medical treatment, complete rest and peace and quiet are mandatory."

As for the postponement to the tour, fans were being told to hang on to their tickets while arrangements are made to reschedule the shows.

A statement on the former Wham! frontman's website said, "George was very much looking forward to bringing his tour back home and performing for his loyal and dedicated UK fan base."