The fashion world was rocked today by the theft of Marc Jacobs' entire Spring/Summer 2012 collection, after the goods were stolen from a train heading from Paris to London for the brand's European press day. 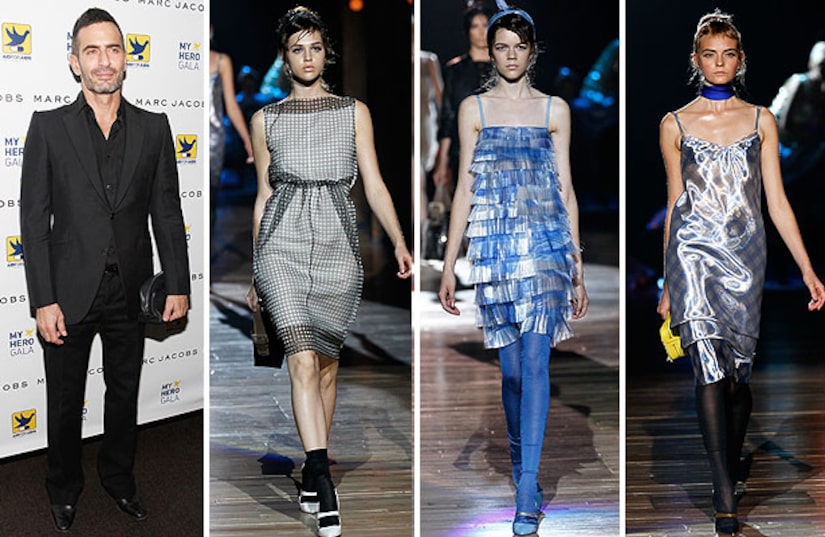 The company confirmed the heist after an email from the PR team circulated on Wednesday morning -- canceling the scheduled press day on Thursday "due to the theft of the spring/summer 2012 collections during its transfer from Paris."

Details regarding how the pieces were lifted have not been disclosed, although some reports point to possible counterfeiters being involved with the robbery. The expensive threads took up an entire train car, and it is believed that the fashion bandits formulated a well thought-out plan for the crime, which probably won't pay off.

The Daily Telegraph reports that because the items were so unique and haven't gone through distribution yet, the thieves wouldn't be able to move them without "attracting some unwanted attention."

The collection, which featured drop-waist skirts, cellophane cocktail dresses and translucent and tinsel fabrics, were mainly going to be used for magazine shoots.

Marc Jacobs has not commented on the theft.