Reports surfaced Friday that Kim Kardashian needed additional security while filming Tyler Perry's "The Marriage Counselor" in Atlanta, after she reportedly received death and kidnapping threats. Kim's rep denied the rumor, saying "there is no truth to it." 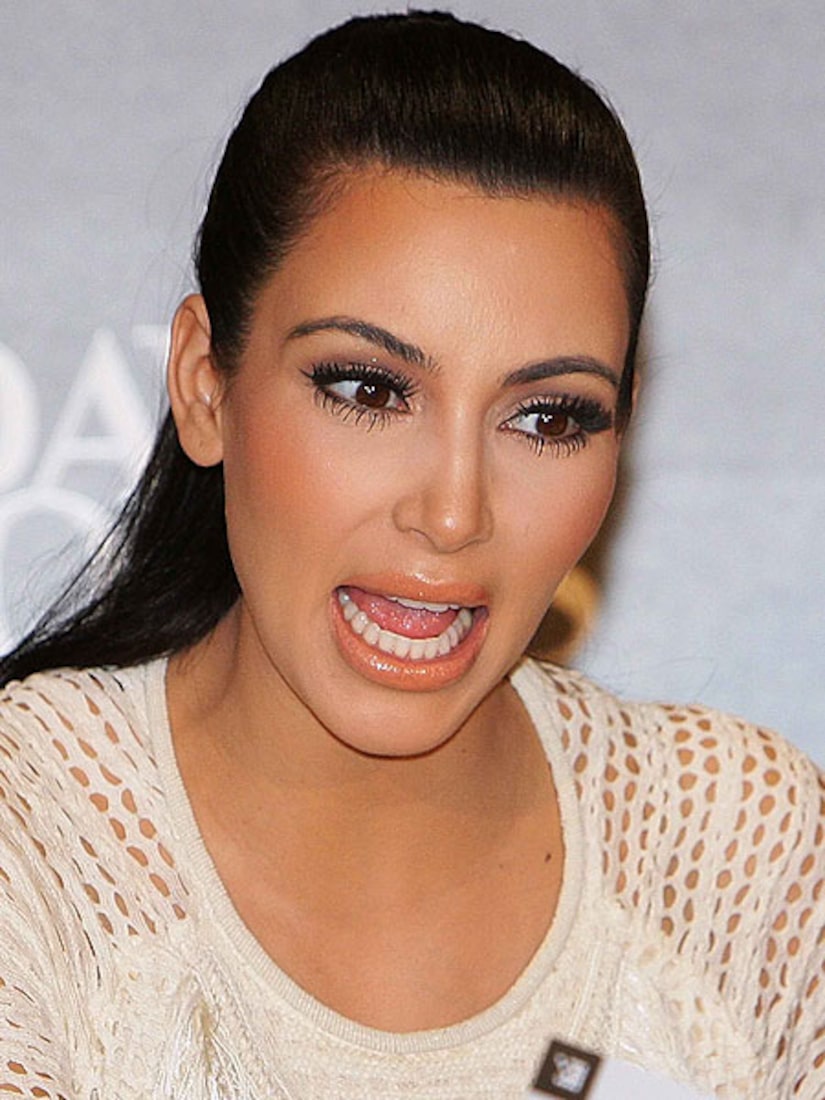 Kardashian, who finished shooting over the weekend, returned home to a frenzy of paparazzi following her every move at LAX.

The 31-year-old is now threatening to unleash a legal war against her former publicist, Jonathan Jaxson, who claimed Kim's marriage to Kris Humphries was a sham. Jaxson, who posted a YouTube video, and said things like, "The wedding was staged, meaning, the wedding was planned out. Of course she didn't pull out, she had a television show deal involved with this. It was a big production, there was (sic) endorsements, there was (sic) multi-million dollar things that went on."

Despite all the drama surrounding the reality star, a happier-looking Kim celebrated little sister Kendall's Sweet 16 party at the Andaz Hotel in Hollywood. Kendall, an aspiring model, was given an extravagant $90K Range Rover from her famous family. 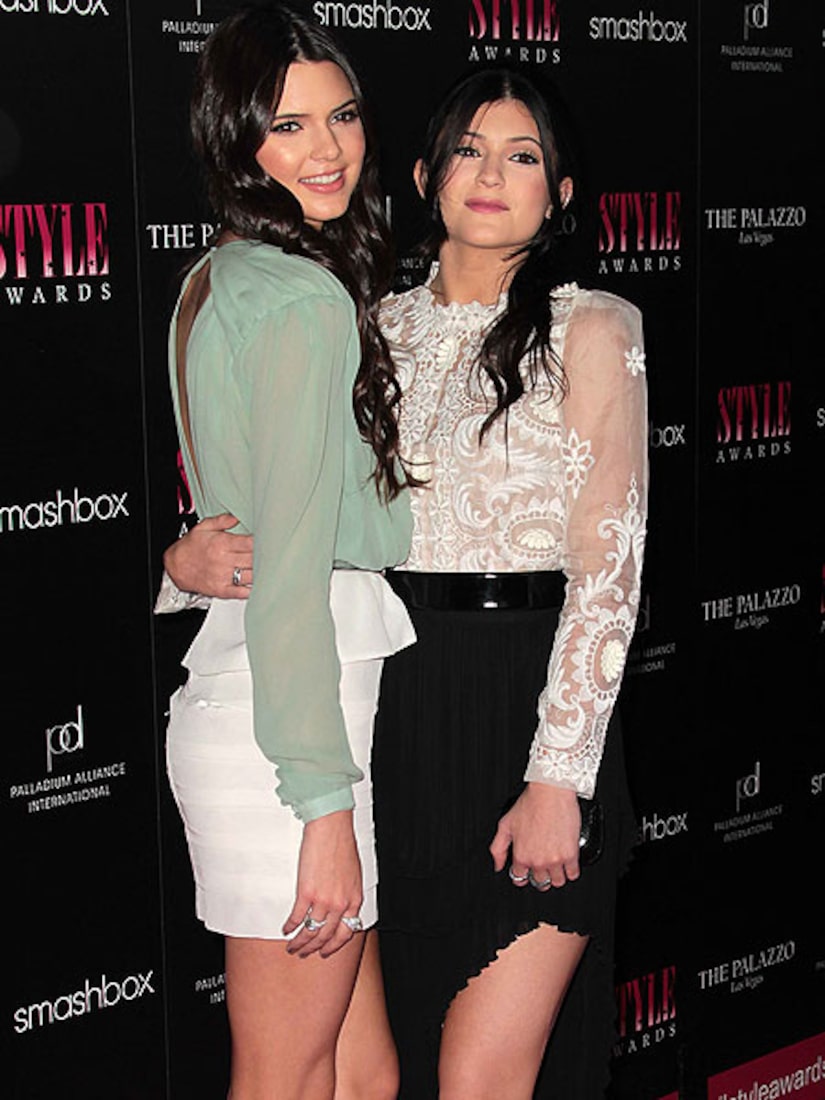 The following evening, the youngest members of the Kardashian family, Kendall and Kylie, were honored at the Hollywood Style Awards. Kylie, 13, recently tweeted, "It's always the people who know the least about you who want to judge you the most."

The teen explained the quote, saying, "I didn't write it like I was talking about anyone. I just wrote it because I found it and I like it. It was just a little inspirational quote."

"Mr. Jaxson sought to get his 15 minutes of fame to promote his alleged book by falsely stating he was Kim's publicist. Mr. Jaxson was never Ms. Kardashian's publicist. In fact, in March 2007, Jaxson apologized in writing to Kim for referring to himself as her publicist."

"My client is exercising her legal rights and remedies just as anyone else would do under these circumstances."