Actress Charlize Theron graces the December cover of Vogue, talking about her return to the big screen in the Oscar contender "Young Adult" -- and the liberating energy of her newly single life. 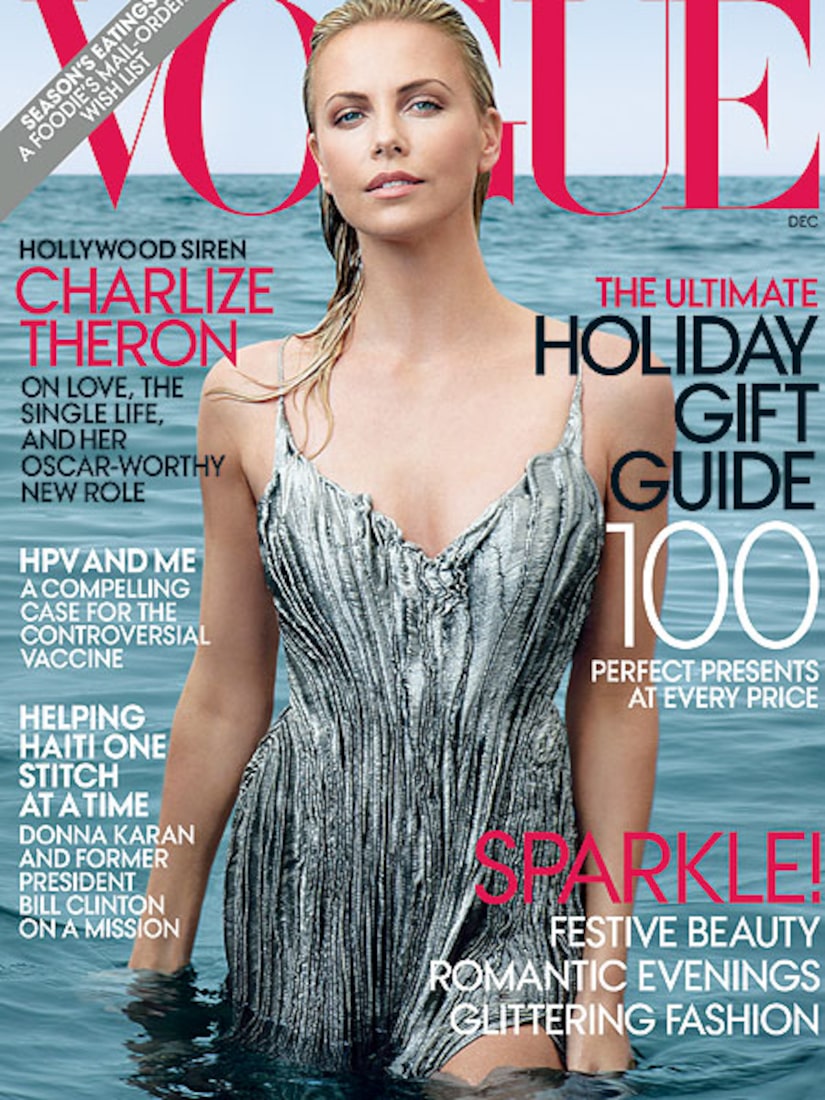 Theron, who split with longtime boyfriend Stuart Townsend in 2010, admitted to the mag, "I've never been single. This is the first time in my life. From the time I was 19, I've been in relationships, literally gone from one to the other within a month.

"It's been good for me," she continued. "I'm a creature who's really found her comfort zone in relationships. It's been nice to rediscover myself. I had to make a real conscious effort to do it -- it's hard. It's much easier to lose yourself in flowers and cigarettes and coffee with somebody else." 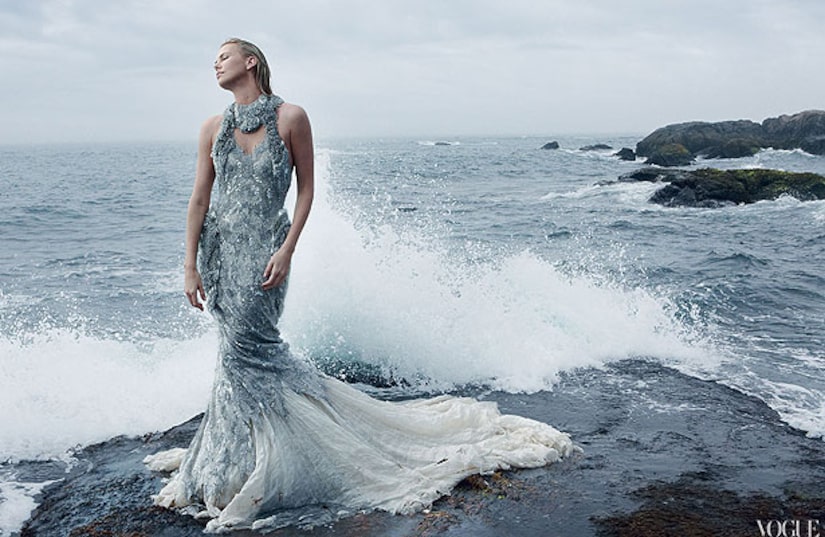 In "Young Adult," Theron plays a down-and-out ex-homecoming queen who goes back to her hometown to try stealing back her married high-school sweetheart.

Writer Diablo Cody ("Juno") explained, "I admit, deep down, I was concerned because Charlize is so gorgeous. It's important to me to populate the films I write with real people, and she looks like an international supermodel, you know? And yet, she managed to channel her beauty into this homecoming-queen sense of superiority that Mavis never let go of. She's incredibly convincing."

Read the full interview at Vogue.com and check out Theron in "Young Adult," in theaters December 16.