Royal bridesmaid Pippa Middleton has reportedly split from her banker boyfriend Alex Loudon after a series of big fights, according to Daily Mail. 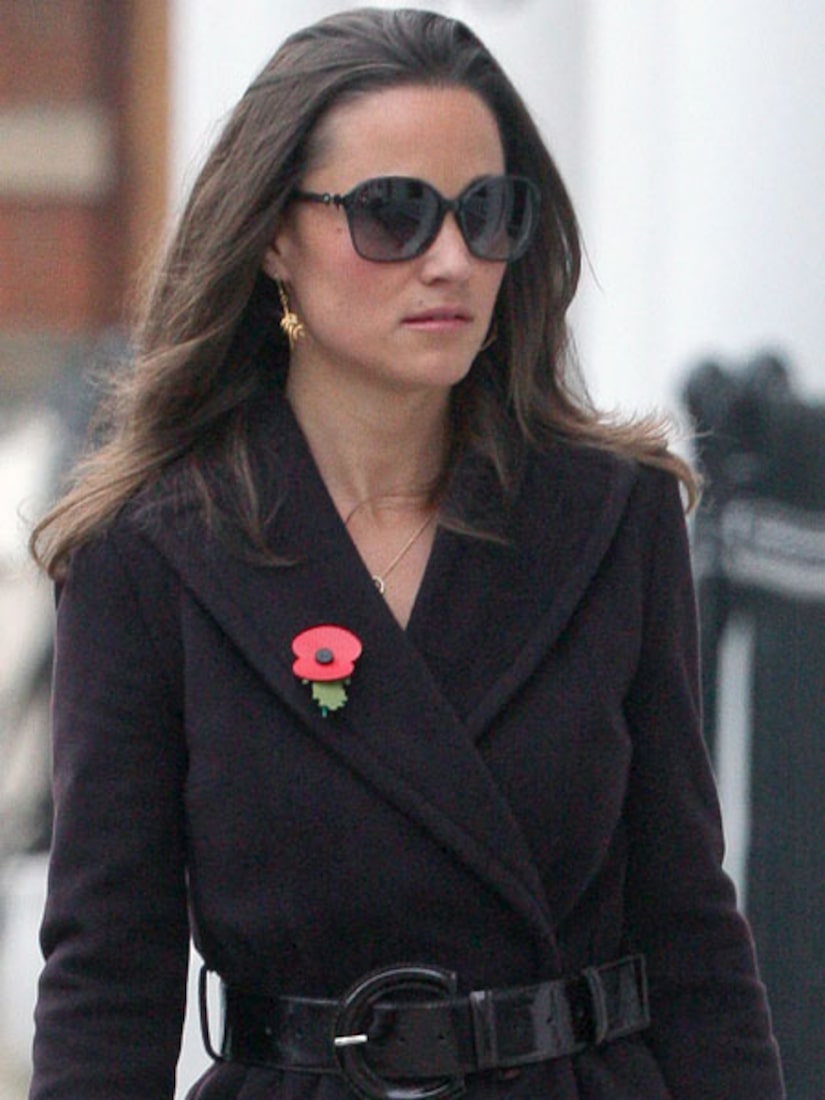 The 27-year-old dated Loudon, a former England cricketer, for three years, briefly splitting over the summer. The source continued, "This time it's over. They are barely speaking."

The Duchess of Cambridge's little sister, who became famous virtually overnight, reportedly fought with Loudon, 31, over her new-found fame. Her popularity skyrocketed after the royal wedding, with Pippa's rear end given its own Facebook page. It was believed Loudon had a tough time accepting his girlfriend's sudden sex-symbol status. 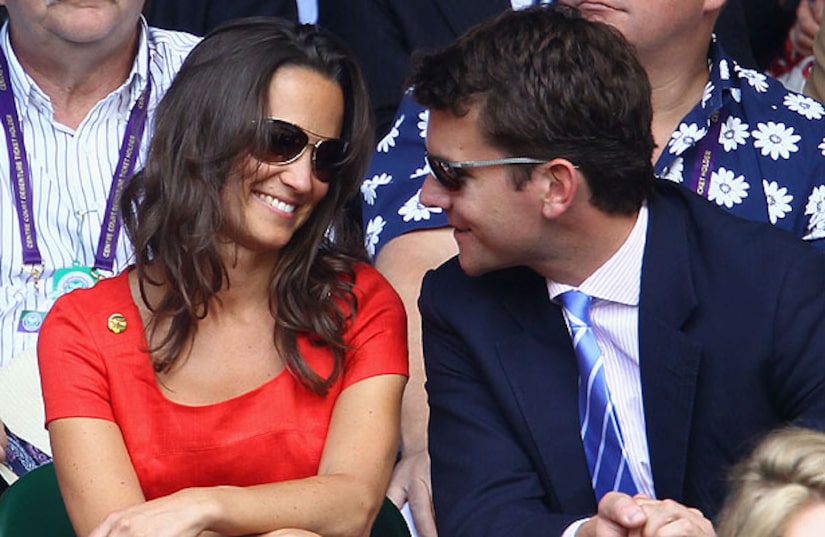 Pippa's pal revealed she turned to older sis Kate for support after the split. "Pippa tried to get over the split by spending last weekend with Wills and Kate at Balmoral," the friend said.