Morning radio show host Howard Stern may be taking Piers Morgan's place at the judge's table alongside Sharon Osbourne and Howie Mandel on "America's Got Talent." 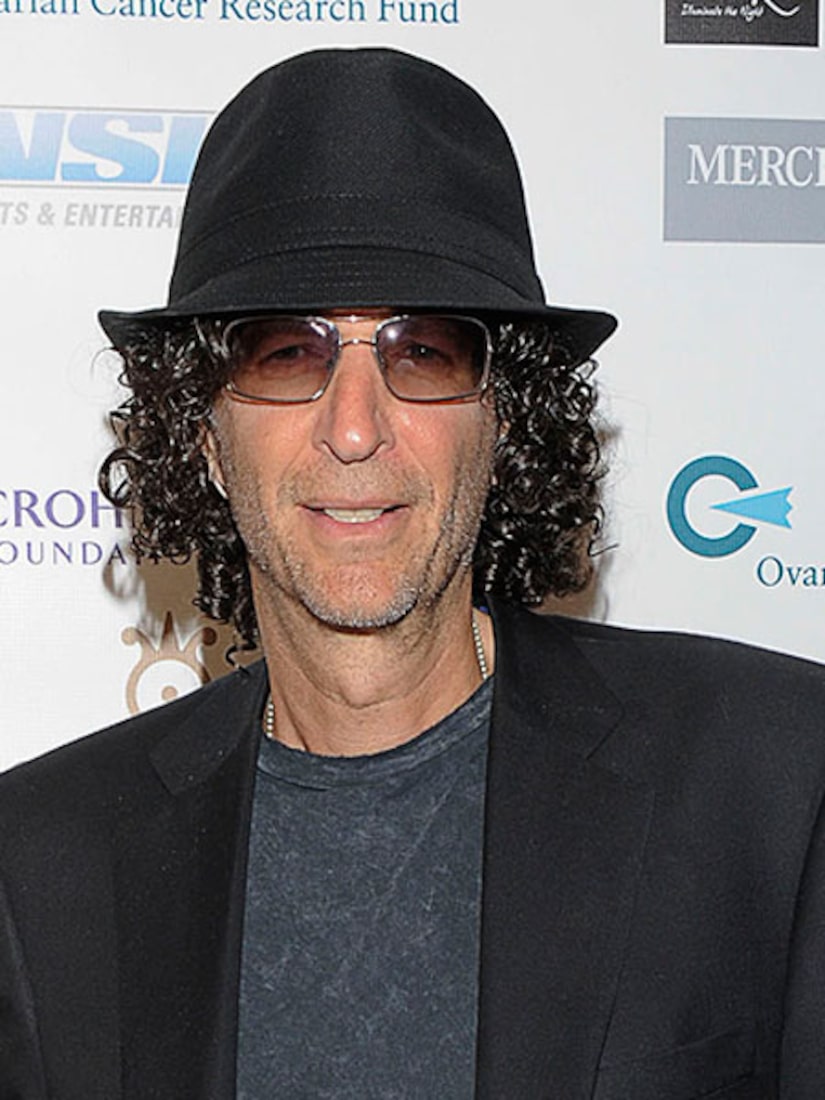 "Extra" confirmed NBC and Stern are talking about having Stern sit at the judging table alongside Howie Mandel and Sharon Osbourne.

Stern known for his outspoken and often controversial style, would continue to host his SiriusXM radio show in New York City, according to the NY Post. "America's Got Talent": films at the CBS lot in Los Angeles.

Based on Howard's decision, the entire show may relocate to Manhattan for him, which would reportedly cost $10 million, in addition to his purported $15-million-a-year paycheck.

Morgan announced Wednesday he was ending his 6-year run on the reality competition to focus on his CNN show, "Piers Morgan Tonight," and to cover news in the run-up to the 2012 US presidential election.