Perhaps reality star Kim Kardashian has too much on her mind to finish her promotional handbag tour in Australia. She and sister Khloe are cutting their trip short, even ditching a planned promotional engagement -- a $150K one-hour appearance at a horse race. 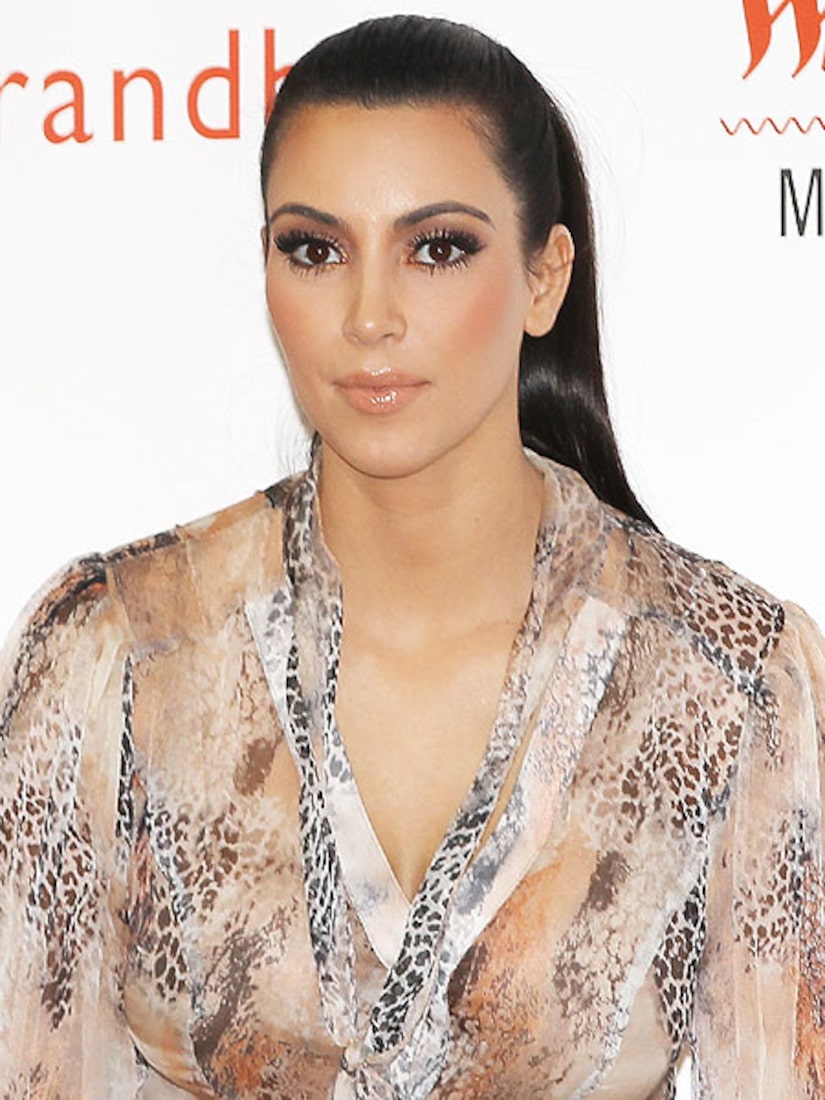 Kim will not attend the Melbourne Cup Carnival for Swisse vitamins, instead flying back to L.A. on Friday. Kim said, "I am very disappointed that I am unable to attend the Swisse marquee, but I hope to come back and work with the Swisse team at another point in time."

Kim, 31, appeared on an Australian radio show and spoke briefly about her split with Kris Humphries. Although the brunette emphasized her commitment to plugging her new line of bags in Sydney and attending her scheduled appearances, the burden of the negative divorce publicity has most likely prompted her return to the states. 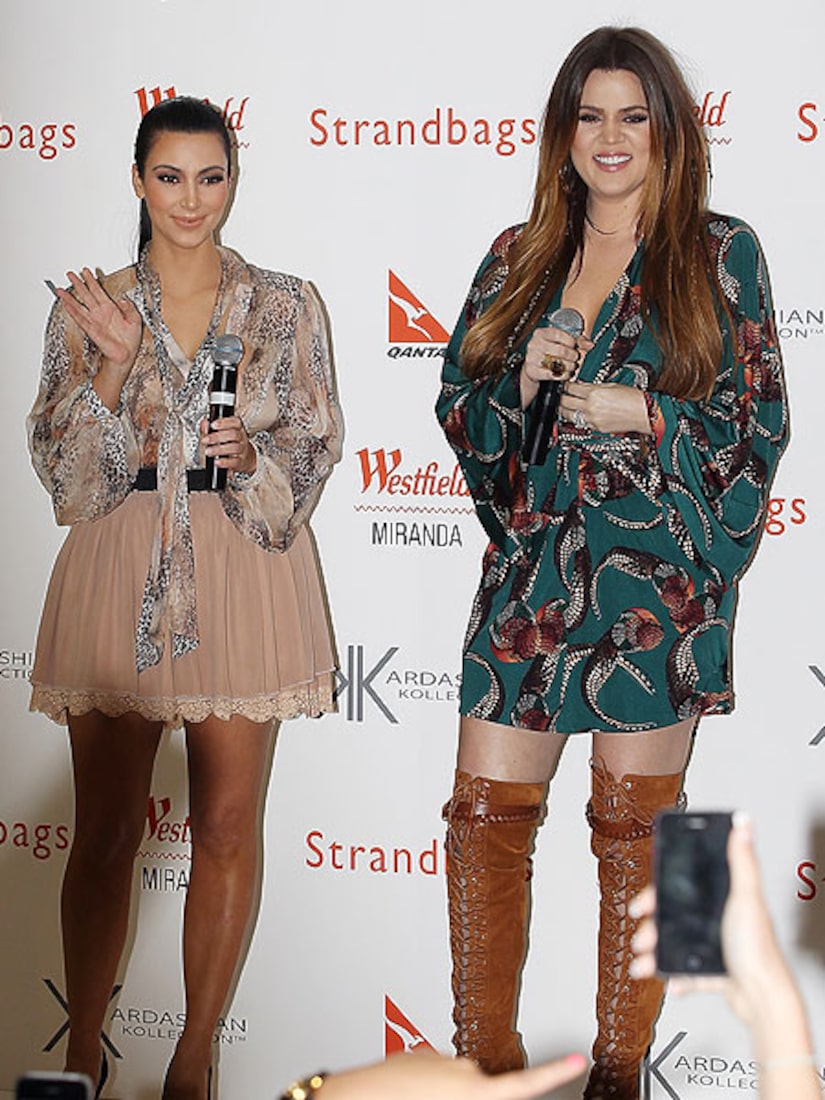 During her time in the land Down Under, Kim seemed somber and didn't flash the million-dollar Kardashian smile in any of her appearances. In an Australian TV interview, Kim says her "intuition" guided her decision to file for divorce. Kardashian indicated she became caught up in the wedding hoopla, even though she had doubts about the marriage.

According to TMZ, the couple even argued during prenup negotiations drafted over the summer. Inside sources say Kim and Kris complained and bickered, especially over how much Humphries would profit from the actual wedding.

The insider reveals, "It was really apparent then... this marriage wasn't going to last, and even they could see it wasn't a good idea."

Kim filed for divorce on Monday, after 72 days of marriage, citing "irreconcilable differences."