It seems he just can't let Kate go. Michael Lohan has yet again chosen to contact his ex-girlfriend Kate Major despite all of his pending legal troubles. 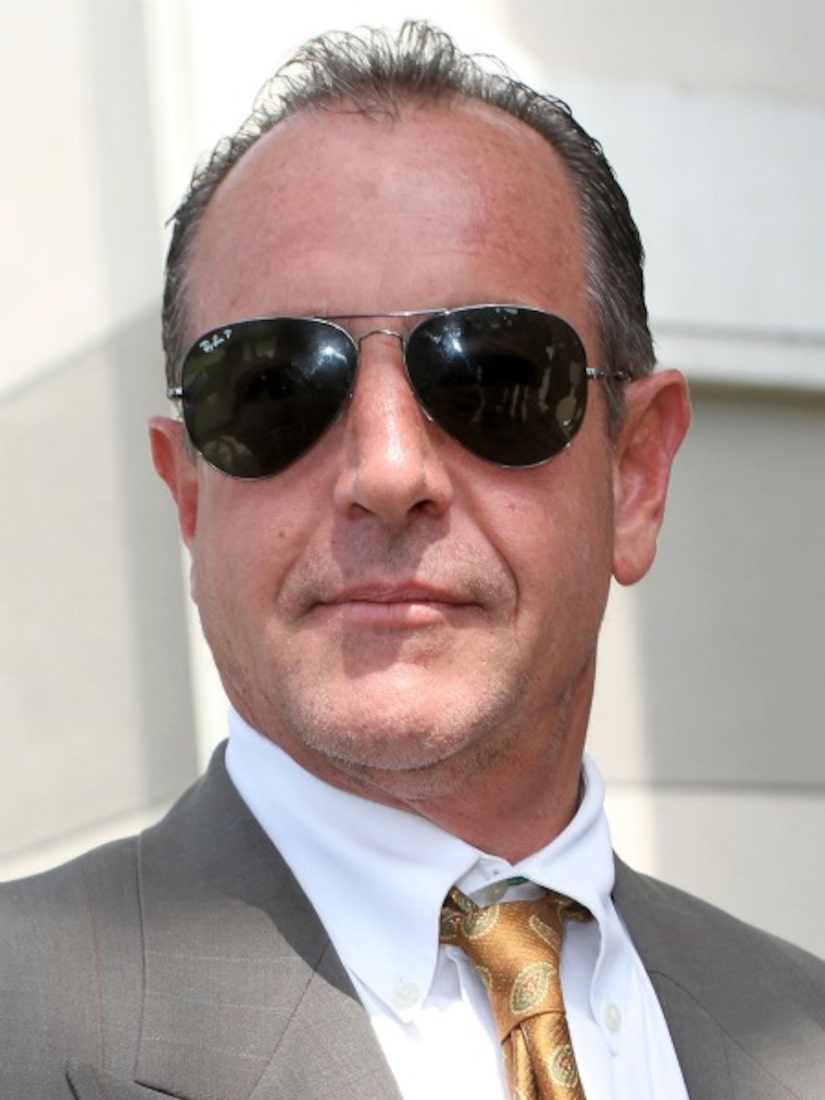 According to TMZ, Major called the police this morning to voice a complaint about Lohan. The call, as stated by the Tampa Police Department, took place at 12:39 am after Major returned to her residence and noticed a missed call from Lohan's phone number.

But it seems that Lindsay Lohan's dad was under "supervised custody" at the time of the call. Therefore, daddy Lohan could not reached out to Major. The Tampa Police Department believes someone else must have had access to his phone.

Authorities went to Major's home to assess the situation, but have no plans to continue the investigation.