Anthony Ciccone could live in one of his sister's multi-million dollar homes, but instead, he resides under a Detroit bridge -- homeless and broke. Ciccone, the older brother of Madonna (whose worth is estimated at $500 million) tells "Extra" he is "estranged" from his family.

The 55-year-old had been working at his father's winery, which sells "Madonna Wine," until he was let go over a year ago. Ciccone refused to discuss his famous family member, but talked about the difficulties of being homeless. He said to "Extra," "You freeze your ass off in the winter and go hungry when there's no food around. It's nice if you have family and friends, but when you don't, you're on your own."

In another interview with the Michigan Messenger, Anthony opened up about living under a bridge in Traverse City for the past year. He revealed, "My family turned their back on me, basically, when I was having a hard time."

The second of eight siblings, he continued, "You think I haven't answered this kind of question a bazillion times -- why my sister is a multibazillionaire, and I'm homeless on the street? Never say never. This could happen to anybody." 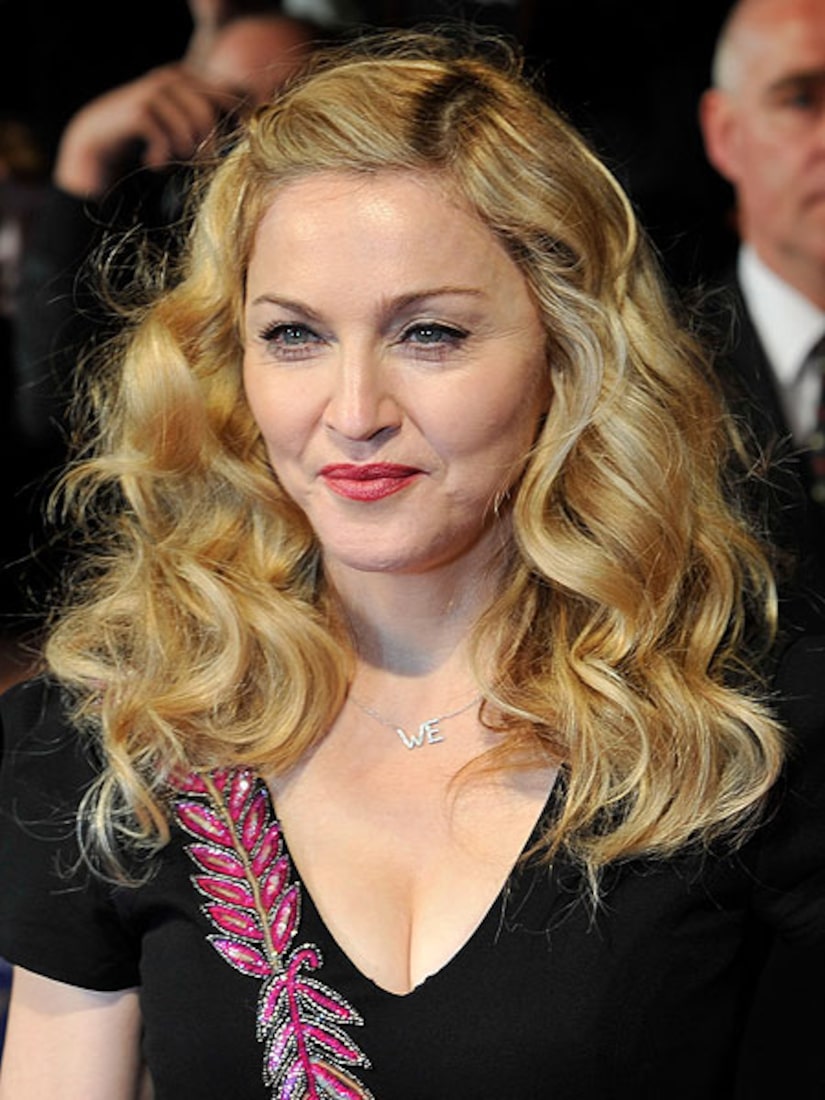 After living as a vagrant for almost two years, Ciccone tells "Extra" he hopes he can reconnect with his father "when he decides that I'm still a human being, and physically related to him."

Anthony, who collects bottles and cans for spare change, claimed to have worked in the fishing business in Alaska, and as a photographer's assistant in New York.

In a frank manner, Ciccone said, "I try to survive and keep a sense of humor. You make the best and the worst... you try to survive."

So far Madge has not commented on the reports. It is unclear if she is even aware of his dire situation.