Talk show host Regis Philbin surprised fans when he announced in January he was leaving "Live with Regis and Kelly" after 28 years. Although the 80-year-old hinted that his reason for leaving was to move on to other projects, whispers of a giant, multi-million-dollar salary cut began to emerge. 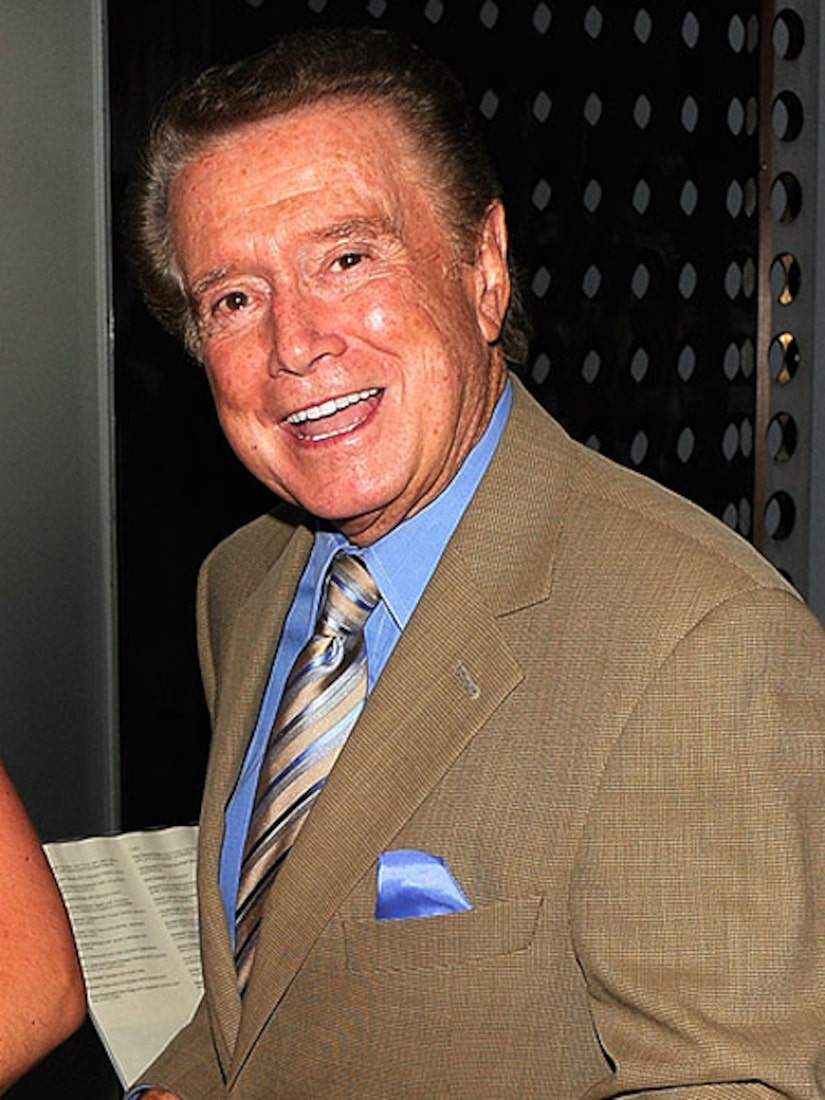 Philbin, who recently called-in to Detroit's "The Mojo in the Morning" radio show, revealed contractual issues were the reason he decided to leave the show. "The contractual issue just never worked out," the TV legend said, adding, "But I was gonna leave before that anyway."

Regis has expressed interest in starring in a reality show, saying, "Reality shows are a big part of our business now... but I haven't really made any decision."

As to who will replace him on "Live," Philbin said, "I really don't know and I know they don't know. It's going to be a process of three or four months of her [Kelly Ripa] trying out different people, seeing who clicks with her."