The FBI has made arrests in its investigation into the cell phone hacking of Hollywood A-listers, including Scarlett Johansson and Mila Kunis. 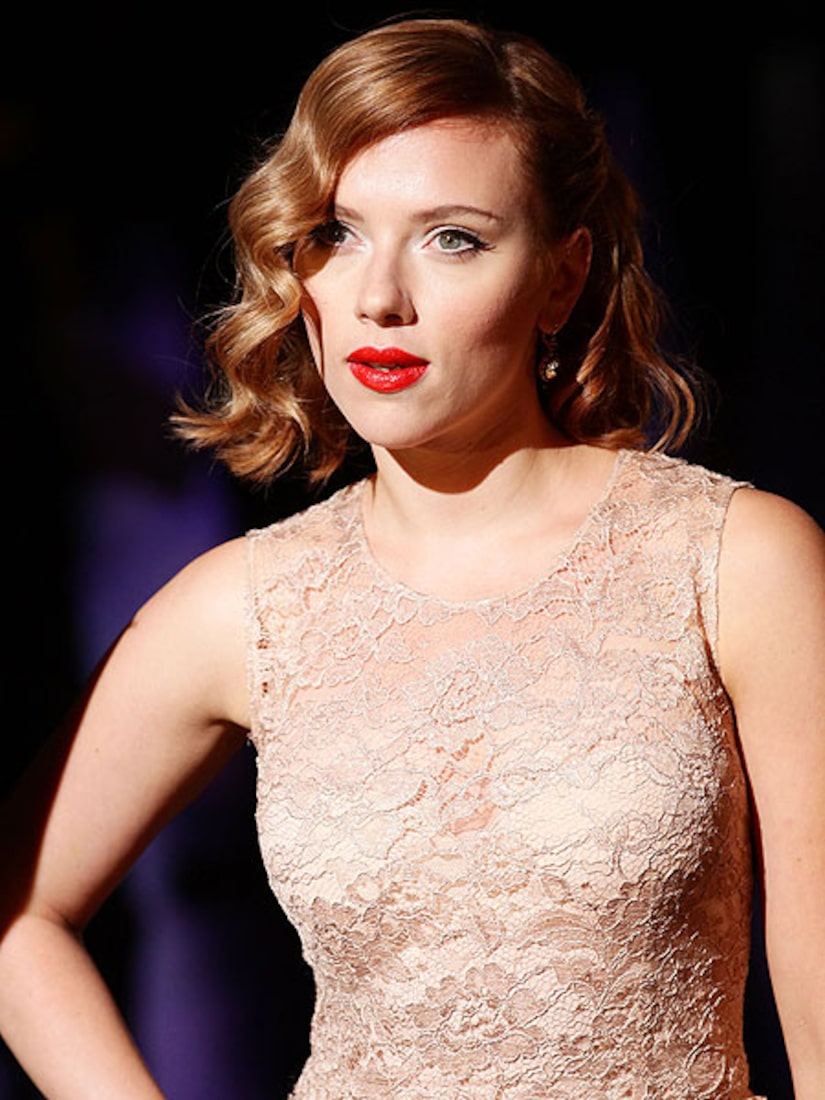 In recent weeks, hackers obtained compromising photos from the cell phones of several celebrities, including nude pictures of Johansson.

Dubbed "Operation Hackerazzi," the federal probe dates back a year -- way before the Johansson hacking incident took place, and includes people gaining unlawful entry into computers as well as cell phones, according to law enforcement sources.

UPDATE: Christopher Chaney, 35, of Jacksonville, Florida, was arrested Wednesday morning by FBI agents and accused of targeting individuals in the entertainment industry by hacking into personal e-mail accounts. He faces as many as 121 years in jail if convicted on all counts. Officials said the investigation remains open and others could be implicated.