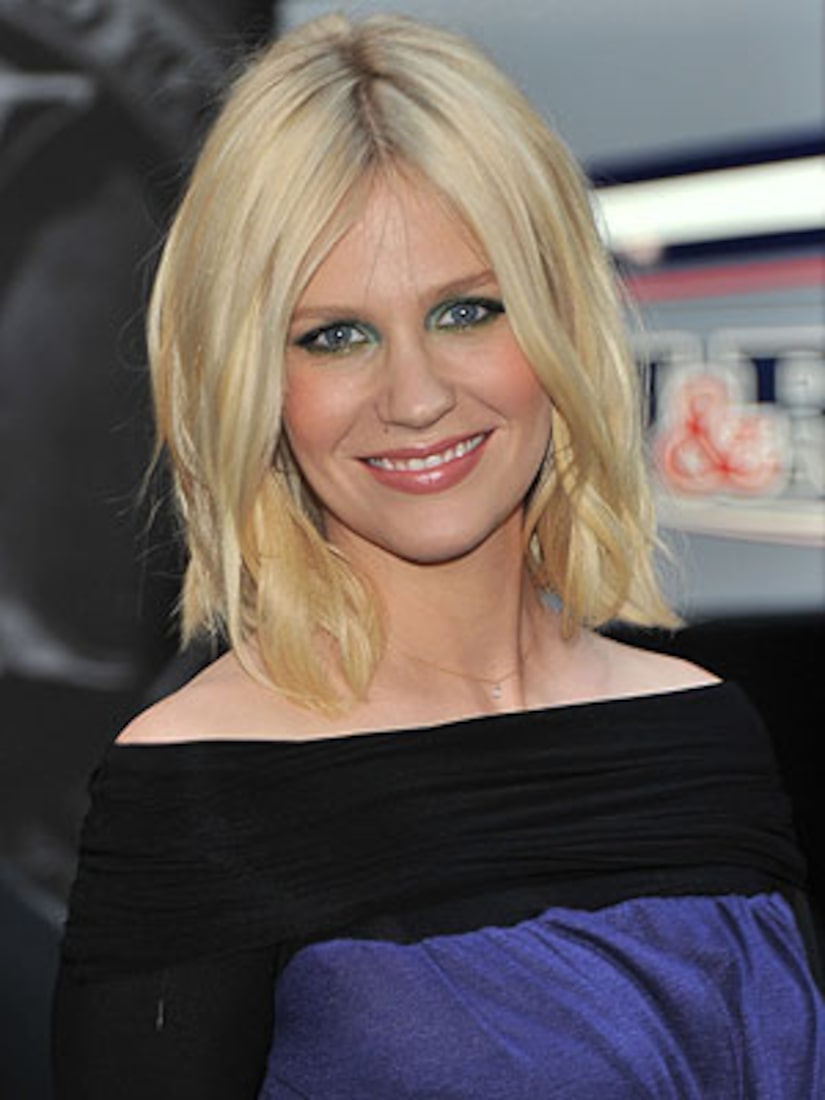 New single mom January Jones was on the set of "Mad Men" in Los Angeles following the birth of her son Xander on September 13.
Full story Just Jared