Megastar Beyoncé takes over on the November issue of Harper's Bazaar, in which she opens up about pregnancy, motherhood and her man, Jay-Z. 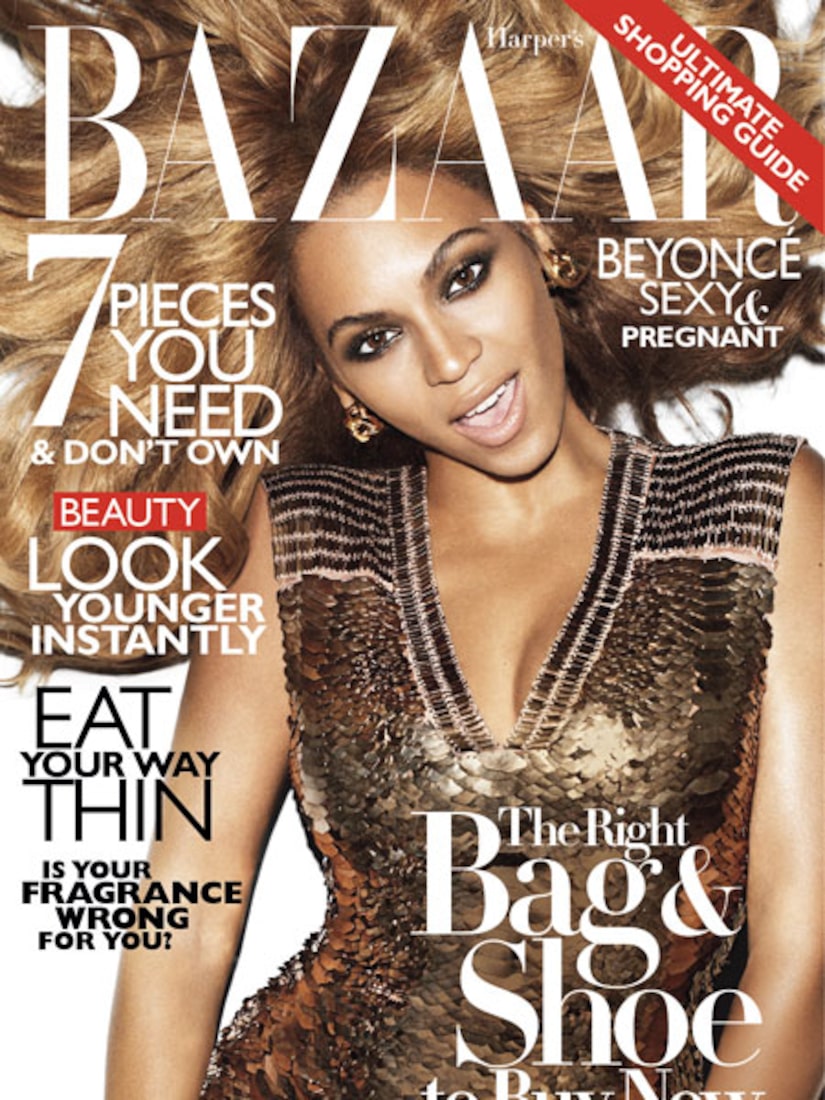 The singer, who recently announced her pregnancy on stage at the VMAs, said, "It was important to me that I gave myself time to focus on becoming the woman I want to be, building my empire, my relationship, and my self-worth, before I became a mother. Now God has blessed us with the ultimate."

Beyoncé, 30, says she and Jay-Z have been together since she was just 20. "We took our time and developed an unbreakable friendship before we got married. I admire his ability to inspire others."

The songstress believes she has truly matured, and is ready for motherhood because, "I am finally at the stage in my life where I am not so concerned with other people's opinions about my life decisions. It is so liberating to really know what I want, what truly makes me happy, what I will not tolerate. I have learned that it is no one else's job to take care of me but me."