Pop singer Rihanna is doing more than performing in the U.K. lately. 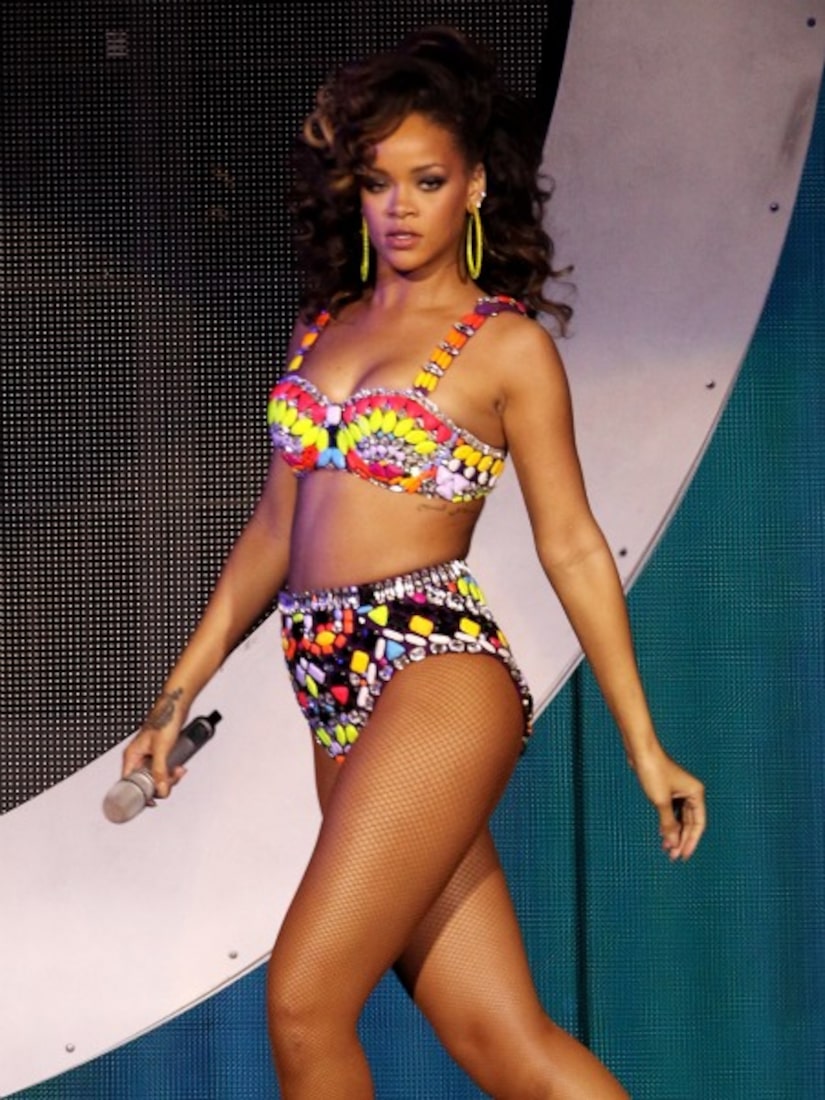 According to People.com, the single 23-year-old stepped out in London with British boxer and model Dudley O'Shaughnessy, who appeared in the music video for her latest single, "We Found Love."

It's no surprise Rihanna wasn't camera shy with her guy. During her recent Irish farm video shoot, a source close to the singer vocalized a possible budding romance between the duo.

Sources say she single-handedly selected O'Shaughnessy, 21, to be in her video.