Explosive new photos show Ashton Kutcher with Sara Leal, the 23-year-old he allegedly slept with in San Diego on the weekend of his sixth wedding anniversary. 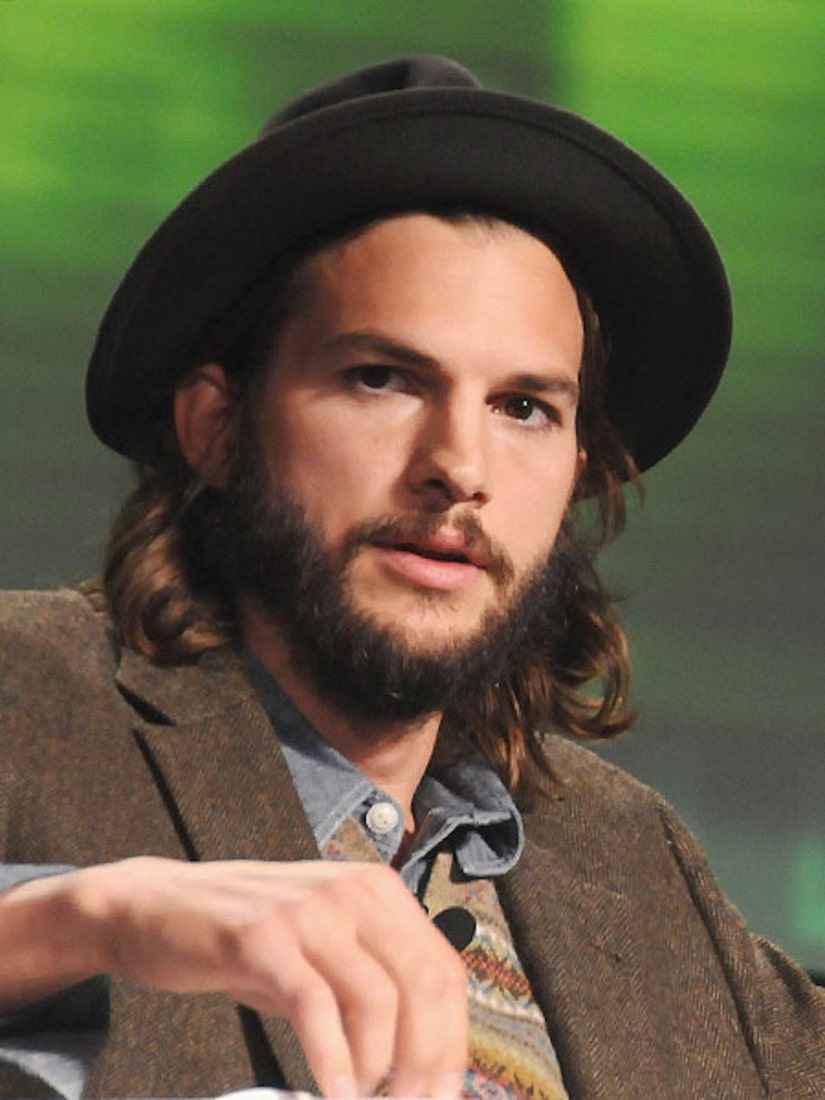 According to Star Magazine and RadarOnline, the "Two and a Half Men" star was caught hanging with Leal and her pals inside the hotel's $2,500-a-night penthouse during the early morning hours of September 24. The photos show Kutcher sitting on a sink in his hotel bathroom surrounded by several ladies. 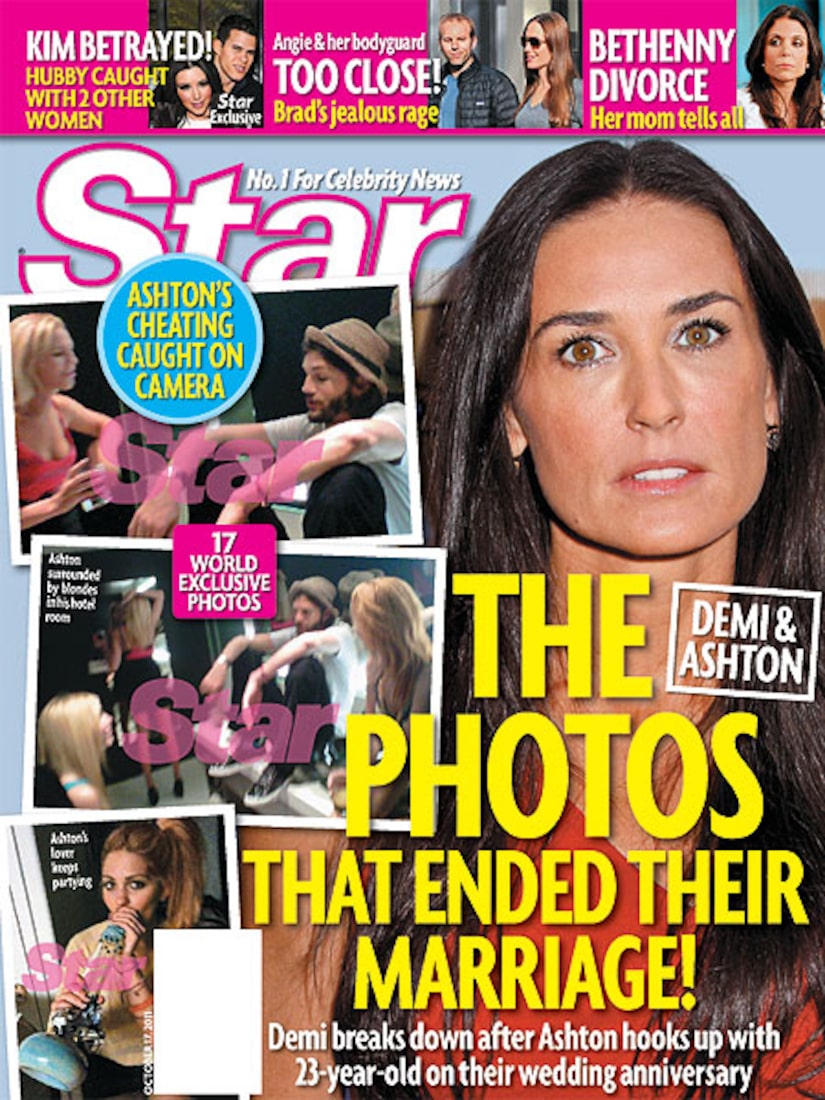 An eyewitness to the wild party, Megan McNutt, said there was "a hot tub involved," meaning, "there's going to be some action."

Like his "Men" character Walden Schmidt, the tabloid reported the 33-year-old paraded around the party naked. McNutt said, "Everyone was drunk. It was a good time."

Ashton and Demi: Not Tweeting is Such Sweet Sorrow

The publication has also obtained photos of the fame-hungry Texas native at a different party kissing girls and drinking heavily.

Kutcher and Moore Reunite for Kabbalah

A source close to Sara revealed that the blonde was "always a party girl on the hunt for a rich man to pay her bills. She kind of throws herself at people."

Although Demi and Ashton have not addressed the speculation about a possible divorce in the near future, RadarOnline is reporting the Hollywood couple's marriage is over.

The two have reportedly decided to spend time apart, at Kutcher's suggestion.